The Vice of Kings: How Socialism, Occultism, and the Sexual Revolution Engineered a Culture of Abuse by Jasun Horsley

On the pervasiveness of child sexual abuse and trafficking in the global culture, Horsley’s book adds a critical dimension of insight.  Examining his own upbringing in elite, or at least wannabe elite circles, he weaves an intricate tapestry of how these deplorable practices have come to be accepted and even to proliferate in our modern era.

From the back cover: “The Vice of Kings maps the shadowy intersection between progressive politics, psychosexual research, intelligence programs, behavior modification, occult ritual and philosophy, and organized child abuse, to reveal long-term social and cultural engineering goals throughout the twentieth and twenty-first centuries.”

This book is a conspirology, to use his own terminology.  In it he takes the ‘whistleblower’s path’  which is a path I deeply respect, but which socially, as he rightly claims is: “the lowest and most despised station of all, a traitor not just to my class but to my blood—a dirty rat.”

“To bring it down to very simple terms, and to what I know for sure: The conspiratorial legacy I have inherited is that my father hated his father and was never able, or willing, to tell us why. He died still hating him, perhaps partially because he could never talk about the reasons why.  My brother also hated his father, and likewise died with (into?) that hatred. I am the last man standing, left staring at a powerful ancestral bond of hatred that, like Shakespeare, goes back countless generations. To begin to understand how and why this bond was created is to start to dissolve the hatred with understanding, which is the first stirring of love. But it also means looking more closely at the reasons for that hatred, and so finding the source of it.  And the closest, most immediate source is right here and now, within myself.”

He discusses at length the influence of The Fabian Society, well-known to conspiracy researches as the ‘wolf in sheep’s clothing’ of social engineering groups, displayed proudly on their ‘logo’.

I became interested in his work hearing this interview on Skeptiko: https://skeptiko.com/jasun-horsley-socio-spiritual-engineering-392/

“The prevalence of child sexual abuse in our society is a bitter pill to swallow. The idea that it could be organized, systemic and intentional (part of a ‘hidden policy’) is a whole bottle of bitterness.  Correlation does not equal causation; just because we can map an interest in promoting the idea of child sexuality, or in prematurely sexualizing children through various forms of interference, or, most disturbingly of all, in using the psychological trauma (stress) of sexual abuse to ‘crack’ psyches open and thereby shape culture at large, none of this proves that widespread child sexual abuse is a direct result of these interests or agendas. But I trust even the most skeptical reader will allow for some relation between the two.”

I’ve found this book to be a valuable contribution in navigating the shadowy world of the swamp creatures where the culture-shapers roam. 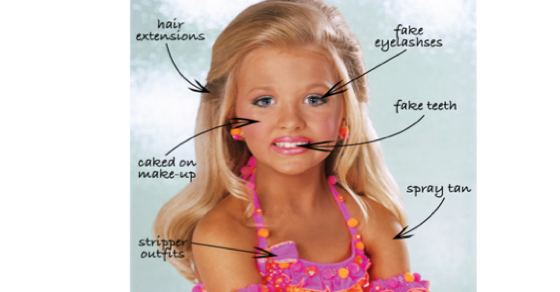 One thought on “The Vice of Kings: A Book Review”