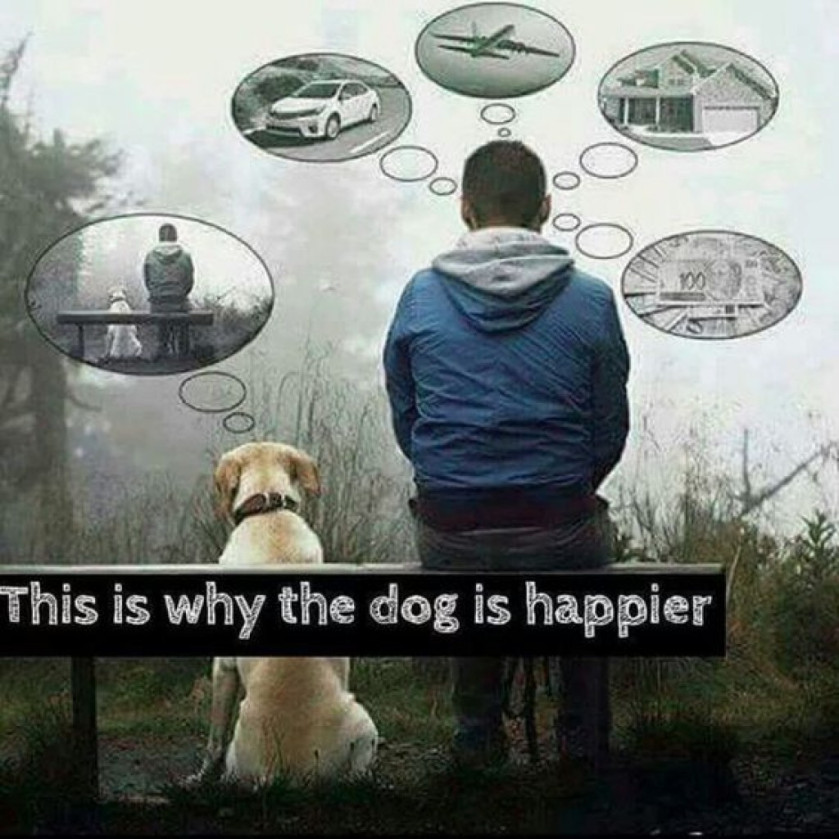 Some of us are compelled by learning and therefore find ourselves comfortable in lifetime roles as teacher and student in tandem.

I left formal education with a Master’s degree in order to become a teacher, which I did do, for two decades. I’d probably still be teaching, but I became too disgusted by the system to continue in it. First, I witnessed as students became little more than commodities and teaching became not about learning, but about customer service. That was higher education, but once testing became the anchor of achievement in high school education, it’s the same thing in a different mask.

I used to encourage my students to challenge me, to “talk back” because I saw that was a serious lack in my own upbringing and education and vowed not to pay it forward. Students found me challenging, but fair, and I took that as the highest compliment that can be awarded to a teacher.

As the curriculum noose continued to tighten around our necks I watched as 99% of my colleagues went with the new and ever-tightening program for a few more years. Then I gave up. The system had sucked out everything I’d loved about teaching and was actively trying to turn me, and my students, into automatons, robots. When I lost the joy in it I was no longer good at it.

It was a blow to my ego and our bank account, but I knew I’d made the right choice for my soul. It’s been a few years now and surprisingly to myself, I don’t miss it. I embraced the student role fully again—on all things homesteading and conspiracy theory. An odd match, one might think, but to me it makes perfect sense.

Conspiracy theory is the study of power, that’s it in a nutshell. It’s not nearly as scary as the mainstream news, social engineers and politicians make it out to be. I was forced out of education for my own lack of power—it seems obvious to me then to restore my individual power I needed to understand much more about how power functions. I’ve been blown away by my own ignorance on that front.

Like with homesteading, there’s FAR more to learn than can be done in a single lifetime or by a single individual. And for that, I find them both absolutely enthralling and a perfect marriage—the essentials of the practical and the esoteric bound together forever.

I know there will come a time I move once more from the student role to the teacher role in these endeavors. That time is not in my near future. I’m waiting for something, or someone, but I can’t tell you for what, or for whom.

But with leaving my formal, former student/teacher career came the most valuable lesson of my life, which I see now is becoming increasingly pertinent for loads of folks: When to walk away. Like the old song goes: “You’ve got to know when to hold ‘em, know when to fold ‘em . . . .“

For anyone truly dedicated to their roles, this is going to be seriously challenging. You’re going to create a huge, empty space in your life that you’ll then have to guard like a bulldog so that chicanery and nonsense are not then sucked into the gap.

Discernment will become your best friend. Attempts to manipulate your re-emerging Self with group-think or calls to obedience will become intolerable. You will lose friends at a rapid clip.

6 thoughts on “On Teachers & Students”