Please excuse my long silence, but I have come down with a bad case of the flu, along with a good portion of the U.S. and Europe, according to our mainstream news.  I haven’t been this ill in about a decade.  It includes the usual symptoms: annoying cough, incessant sneezing, miserable congestion.

Some crazy conspiracy theorists speculate this is a ‘chemtrail flu’ and is a form of biological warfare against the population.  I have no way of knowing, but I do know our government has a long history of using biological agents, including by spraying them from planes.

Of course folks all over the globe are taking such photos and videos and asking questions, demanding answers, while the mainstream media pretends nothing is happening.  Geoengineering is nothing more than a proposal, the lines in the sky that turn into cobweb haze are just normal water vapor trails from normal aircraft just as they’ve always been, normal, normal, normal.  Oh, except for the snow in the south, that’s the arctic blast bringing crazy low temperatures, and that’s ‘climate change.’  For which we are going to need ‘climate remediation’ which is our rebranded geoengineering.  You see a bit how the smoke and mirrors work?

Nothing to see here. 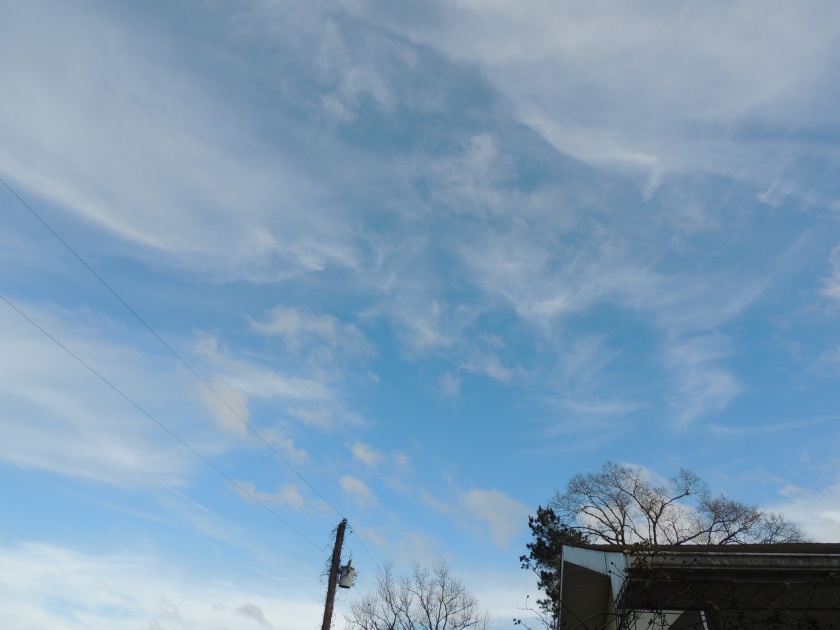 This morning on the way to feed the flocks I found this hawk on the ground, disoriented and barely able to fly.  I picked it up and perched it up in the tree away from our playful predatory pooch. 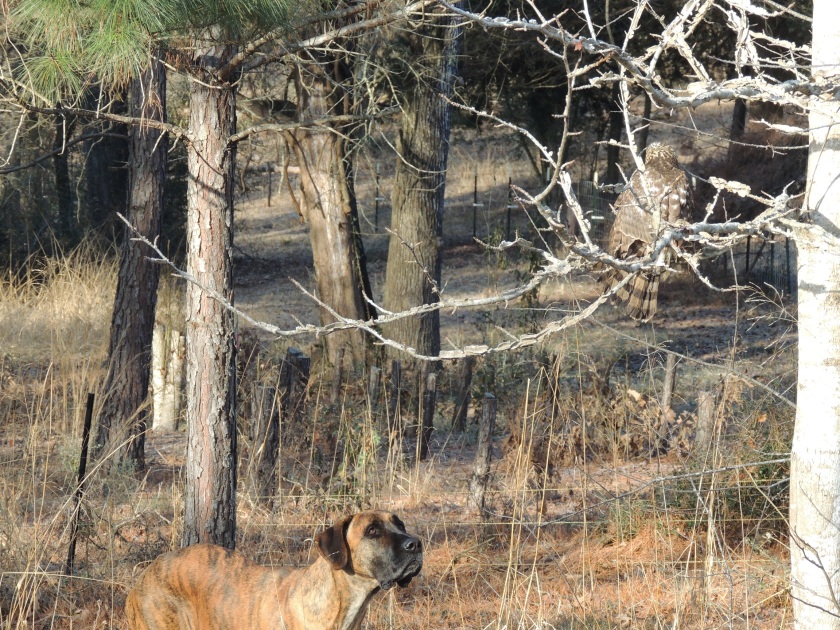 There are those crazy conspiracy theorists who claim the radio and microwave frequencies currently being deployed to create the 5G network and the Internet of Things are killing us all, at worst, putting us all under mass surveillance, at best.

Are you sure?  Because it sure seems like they’ve been conditioning us for this for a long time now.

Who is actually crazy, those discussing such documents as these, or the ones who wrote them?

Despite my efforts, the hawk did not make it.  Whether from natural causes, or man-made, I guess I’ll never know.