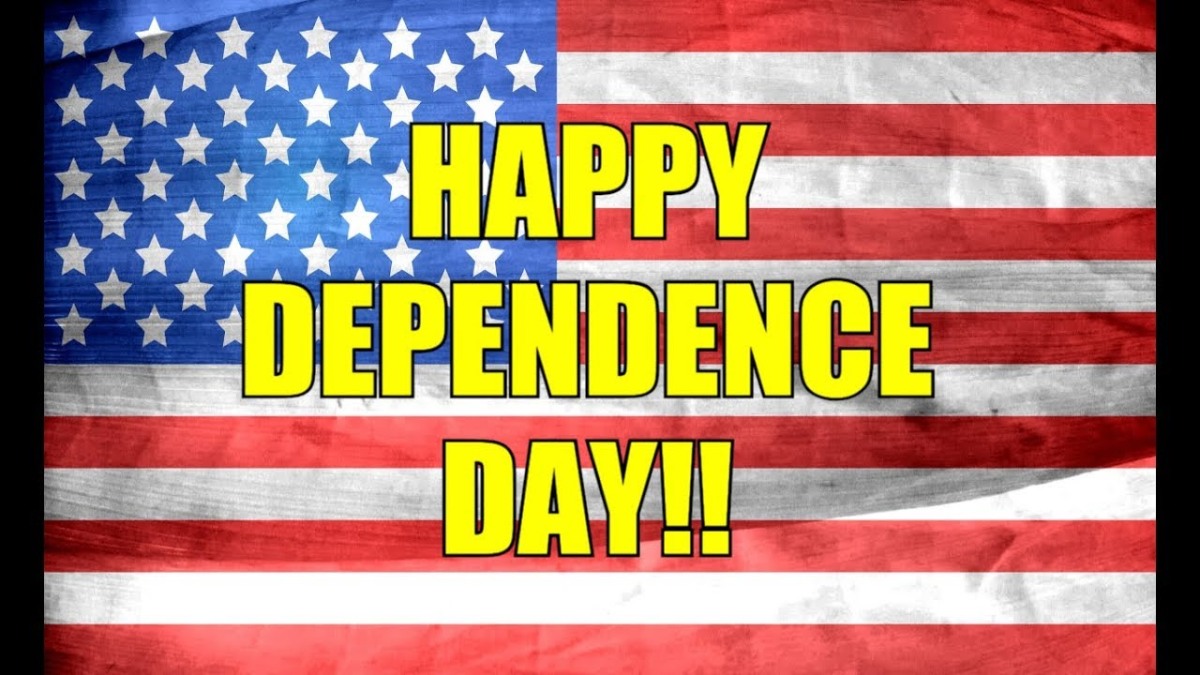 In respect for this year’s 4th of July, I’d like to take a step down from my high snark horse to write something very sincerely from the bottom of my heart. 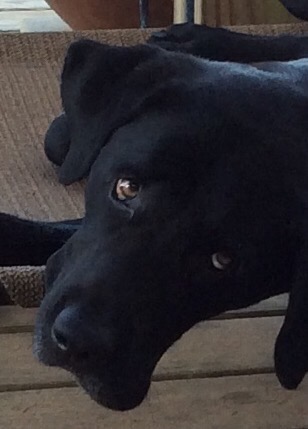 I still think this country is pretty awesome.

I know I bitch regularly about the endless warring, the corruption, the growing police state, the careless and brutal manipulation of the environment, our excessive tolerance of evil and our ever-increasing apathy, etc., etc.

But, the honest to heavens truth is, I bitch because I care.

We moved out here to try a rural lifestyle and to become more self-sufficient because we care. 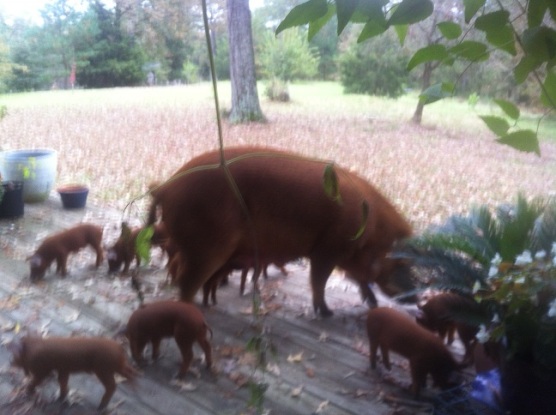 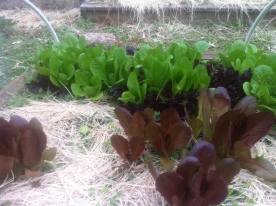 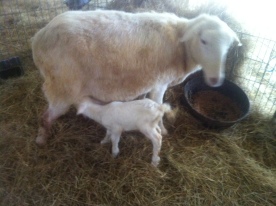 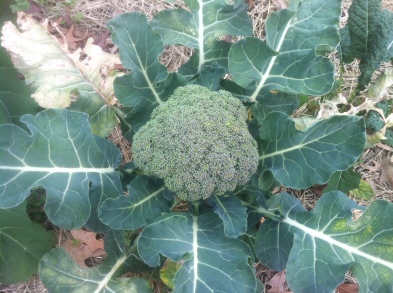 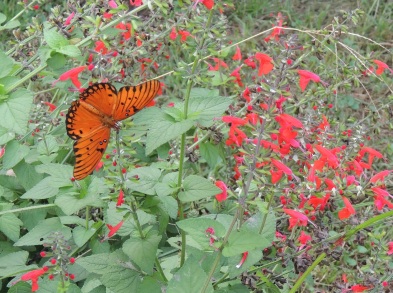 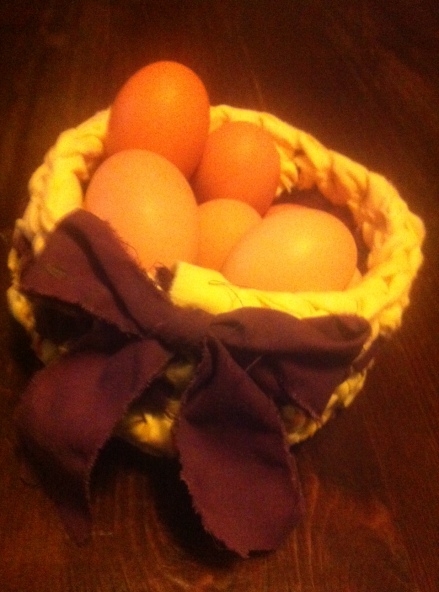 To see the continual lowering of the bar since our ancestors carved their paths through this country is painful.  To watch it yet do nothing is more painful still.

I often wonder who I’d be and what I’d be doing now if I were born in another time or place.  Say, had I been born to a sex worker on the streets of New Delhi.  Or, as the son of a warmonger like Poppy Bush.  Or, even as sole heir to an aristocratic clan with an honorably-earned fortune, if there is such a thing.

I like to imagine that no matter where or when I’d have incarnated here on Earth, I would still find living in a fantasy-based reality a personal affront to all that is of authentic value in this world.

This gives me a marvelous sense of purpose.  Like most of us, I was taught from my most tender age we live in the ‘land of the free and home of the brave.’  I was taught we have a Constitution, which was a foundational document written in a spirit of equality and justice by men of high moral principles and great learning.  I was led to believe we are not an Empire aiming to control the people and resources of the entire world, and that those days of colonization are long over.

It was several decades later that I learned, in fact, the Constitution must be something of a con, because it’s not working.  None of the things I was taught about the aims of this country are actually true, it seems. 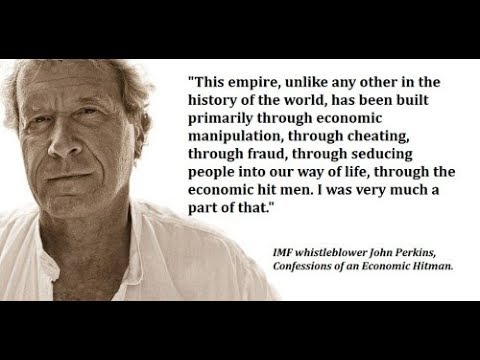 As sad as that sounds, having a life’s purpose is a good thing.  I have a job to do.  I see my job as simple and straightforward as can be, and directly aligned with this nation’s authentic Independence—we’ve either got to take these lies and make them true, or we need to expose them.  Either our founding fathers had some fantastically good ideas, or something’s rotting in Denmark, or something sinister this way comes, or we know them by their fruits—or, whatever—the truth remains that this fantasy-based reality is not serving U.S.

To all those repentant veterans and whistleblowers, this entire week I give y’all repetitive deep bows and innumerable shouts of praise and thanks.

A 4th of July message from Ron’s Reconnaissance, color me impressed.

“Of course, war and the large military establishments are the greatest sources of violence in the world.  Whether their purpose is defensive or offensive, these vast powerful organizations exist solely to kill human beings.  We should think carefully about the reality of war.  Most of us have been conditioned to regard military combat as exciting and glamorous, an opportunity for men to prove their competence and courage.  Since armies are legal, we feel that war is acceptable, in general, nobody feels that war is criminal or that accepting it is a criminal attitude.  If fact, we have been brainwashed.  War is neither glamorous nor attractive.  It is monstrous.  Its very nature is one of tragedy and suffering.”  Tenzen Gyatsu

I also celebrate with whoops and waving arms (in the quiet and comfort of my mind) the young creators on the righteous path.

I still have high hopes.  Maybe that’s the best we’ve got of an American way?