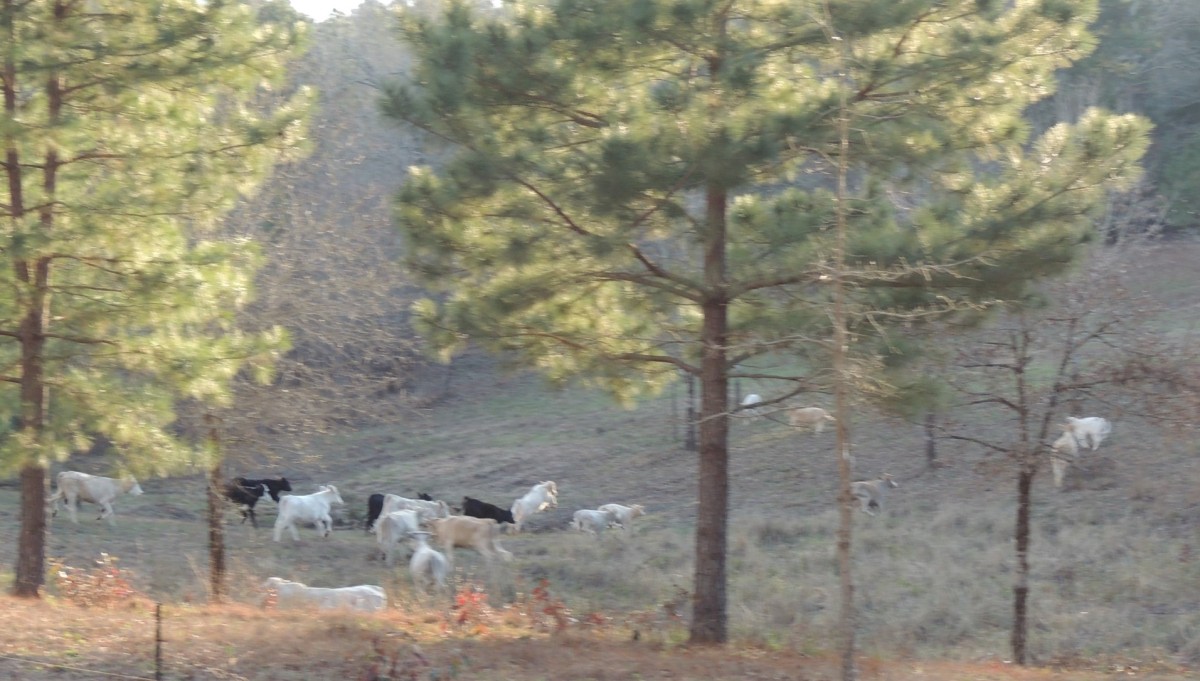 I said with this series I would reach to the origins of science–that is alchemy–and I have been trying, but it requires a way of thinking quite out of the ordinary for most of us, myself included.

I’ve had to go back to dreams and very early memories and listen to ordinarily-ignored impulses coming from within and without. I have slowed way down, day dream often, meditate, stare into space a lot.  I have not only had to open my mind, but allow it stay open for far longer periods than I have before–continually circling back to wherever a gap first appears, focusing there, and not clinging to ‘logic’ the first time I can find it, or at all, as the case may require.

I’m in an ideal situation to make such a mind-shift; I have positioned myself deliberately thus. No one, save Handy Hubby and our critters, relies on me. I’m unemployed, with no children, very few friends, surrounded by hundreds of acres of forest. I love it here. I feel more often than not I’ve hit the jackpot, yet I know in other ways it was not just fortune that made it happen, it was co-created oftentimes by multiple and conflicting sources.

I have been highly critical of science and technology these last posts, but for the moment I’m letting up a bit, because I see now the uproar and outrage all around me. Even the controversial President Trump has his eyes on vaccine fraud. Now that’s a pebble resonating in a mighty big pond!

I’ve seen others too, not just wishful thinkers, but folks getting their hands dirty, learning the tricks of the trade and playing a mean round of Aikido with the powers-that-shouldn’t-be. I will leave these reigns temporarily in their clearly capable hands as I wind down more esoteric avenues.

Could it be I’m obsessed with our current weather craziness because I’ve had a past-life as a Wolkenschieberinnen? A ‘cloud-pusher’—weather shamans and various monstrous storm raisers.  (We were after all in two 100-year hurricanes in just three years living on the Gulf of Mexico–first in New Orleans, then in Galveston.) Or maybe I was a Schauerbruterinnen (shower-breeders), Wetterkatzen (weather cats), Nebelhexen (fog-witches) or even a Wolkentruden (cloud spinners)?!

The fact that these witch/shaman have names demonstrates the control of the weather has been a major alchemical past-time. I appreciate the factual approach of Jim Lee’s History of Weather Modification, but I suppose he could’ve gone back another few hundred years, at least!

“Naturally the Celts and Germanic peoples also had weather-making shaman women who performed their rituals in an ecstatic state and ritualistic nakedness.” (I have been known to such habits and whether the weather notices at all, Handy Hubby does appreciate me in those moments, I’m sure!)

“Because those who control the weather also control the harvest, and thus also control the heart and spirit of the people, the weather-disir were considered particularly dangerous. The Indiculus sperstitionum et paganiarum, the previously-mentioned handbook for religioius informants, has heavy penalties for such tempestari. The synod of Paris (892) judged: ‘When men and women who have committed such crimes (causing storms and hail) are discovered, they must be punished with unusual harshness, because they are not afraid to serve the devil completely openly” (Habinger-Tuczay, 1992: 2780.) Witchcraft Medicine Healing Arts, Shamanic Practices, and Forbidden Plants by Claudia Muller-Eberling, Christian Ratsch, and Wolf-Dieter Storl

Returning to this space-time we have some magic of our own happening here on the wee homestead. A herd of wandering cows appear, and then disappear again. And just this morning a white duck joined our little Muscove flock from somewhere out of the ether.

This week’s breadcrumbs, full of oddities and magic.

River of ice in Saudi Arabia?!

“The Sun hasn’t risen over its horizon for more than two months yet at a balmy -6C +21F the North Pole was yesterday warmer than parts of the South of France, Italy, Greece Turkey and Syria.The North Pole was actually yesterday 34C or 93F warmer than the average temperature for the time of the year and it’s been like that for most of the winter which is incredible when you realize parts of Greenland and Russia have had regular temperatures as low as -57C or -71F. Today most of Europe is witnessing sub-zero temperatures as the big freeze continues.”

With a good dose of the mainstream spin magic.

I still listen religiously every week. 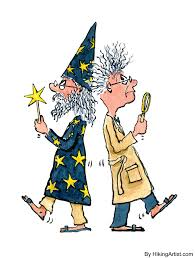 One thought on “Science Fraud and Fantasy (part 10)”