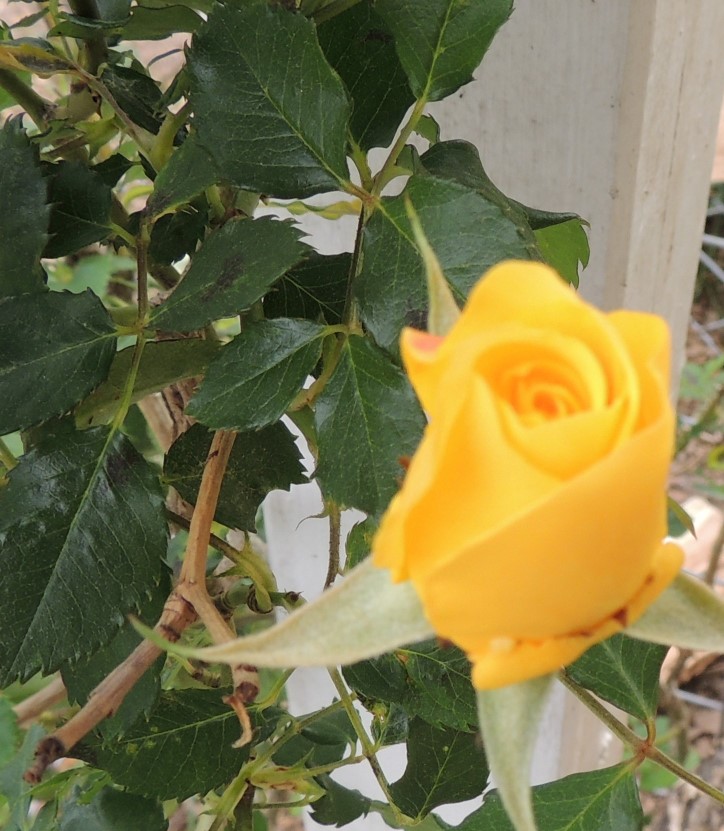 Some iconic lines in films imprint on the psyche collectively and I know you could think of one right now that instantly crosses several generations and continental divides.

“You can’t handle the truth!” Name that film, name that actor. Could you even name his co-star in that blockbuster?

Somehow, somewhere, as a collective, we’ve given ourselves over to worship and celebrity and fantasy and distraction in the most destructive ways. I am not resolved from that influence and never will be.  I watched TV constantly for years in high school, only to give it up for years later in exchange for an exhaustive social life, only to give that up more years later for work I found most of all, exhausting.

I had/have this secret fantasy I’m going to share right now (again). After hurricane Katrina, right after, when I heard on the news the city was more or less safe, and me many hours away in a quaint bed and breakfast drinking wine with lunch, the hurricane widely reported as much less dangerous than anticipated, but that residents would need to stay away for a few days at least for safety precautions, I was glad.  Nearly giddy, and not from the wine.

I had just started a new position at Tulane university and already I didn’t really want to go back. It took a day or so more before all hell broke out and select areas of the city flooded terribly and all residents had to stay out indefinitely. In our case, we were allowed to go back after two months. For some, it was never. We lived in a trendy and relatively upscale area right on Audubon Park. It was a beautiful spot, both before and after the hurricane. Some were far from so lucky and they’d been there many generations, not just two weeks, like us.

I do hold shame for this secret fantasy, because I still feel it. When I dwell, necessarily, in the dark places of my life and the world, I know there is much sickness, far too much. Far too much destruction, voluntary and deliberate and needless.  Still, I have dwelt in destruction.

And there is too much wind, dammit, all around me lately seeming to get worse every year. It’s bloody annoying!  We had no winter and now no spring.  The plants and animals struggle with it far less than I, but still, I know, they do.

Wind is really stressful!  This makes me smile, because there was a time I lived in Chicago and worked downtown and yes, the wind was legendary, but it was mostly something I peered at from the window and got annoyed at how it affected my hairdo.

But the wind is far more powerful and penetrating than I had, and I think most, ever realize. Is that not what blew down the house of each of the three little pigs?

They are blowing, those wolves, our weather right now is as manipulated as the currency market. And in my secret fantasy I sometimes can’t help but wonder—would we all be better off in the long run if they would just blow it all down?  Roses blooming at the same time as the dogwood?! It just ain’t right.

This week’s breadcrumb, I’ve got so many I’d love to share this week, but this one is so essential it needs to stand alone.

Unslaved podcast, exploring the self in the work of Ayn Rand and others.

As the world reboots, this is where the rubber will meet the road.