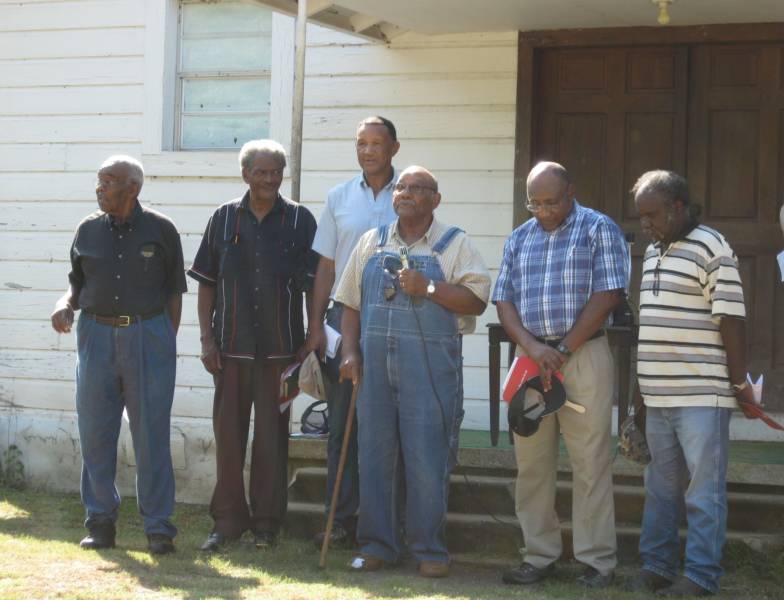 The most famous place in East Texas to be demolished in the spring of weather chaos in our region is Caddo Mounds, also known as the George C. Davis site, a state historic site, at the intersection of Texas Highway 21 and U.S Route 69.  Said to be Native American burial, ceremonial and residential mounds of the Caddoean Mississippi culture, it is a major archaeological discovery with what was once a popular museum and ‘living history’ gathering place for community and well beyond.

The date was 4/13/2019 during a Caddo cultural festival in the middle of the afternoon.  There was one death and many injured taken to hospital by helicopter and bus.

The location is not Alto, as all sources report, it is Weeping Mary, population fewer than 50 people.  The original story of the town’s founding is one of deceit, hardly uncommon, and I expect at play in this more recent sad story somewhere as well.

It goes the town was founded by freedmen after the Civil War.  It ended up in the hands of a former slave named Mary, who needed to sell but did not want to sell to a white man.  So the white man hired a black man to buy it for him, and when Mary discovered this she was left eternally weeping. 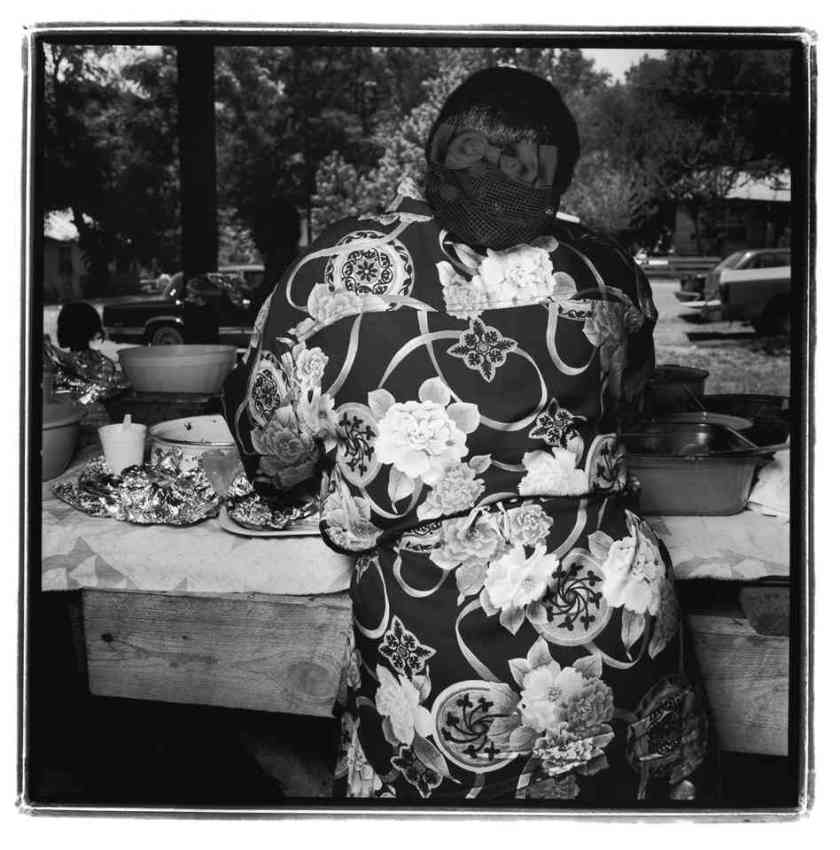 Scenes And Sorrows: A Portrait Of Weeping Mary

One thought on “Weeping Mary: A Tale of Deceit”