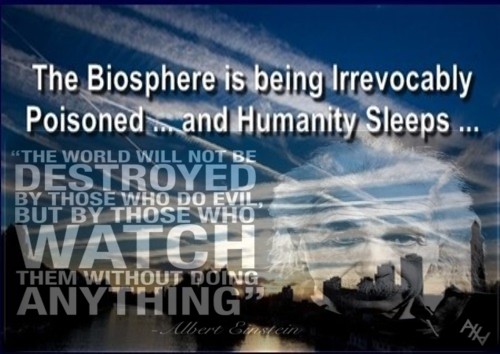 Is there a point when Americans will say, “Enough is enough!”?

We’ve long led the world in all things fake, but surely, there is a limit, right?

Fake cheese was already an affront to me as a teenager, as soon as I came back from my first trip to France.  I surely sounded snobby in my refusals to any longer group Velveeta and American cheese slices in the same category as real cheese.  I’d already drawn my line in the sand back then, but fake foods of all kinds are now more than ever the mainstay of American cuisine.

Fake boobs are still on the increase; fake facial features now the norm;  now we even have fake genders.

And as if that weren’t enough to be the last straw, folks have accepted fake weather.

Decker, Dispatches from the Aslyum, where musical offerings come with every post.

These are my virtual mentors.

It’s the hordes of rose-colored glasses folks that make me want to scream and rant and throw verbal daggers.  It’s these ninnies whose ignorance and apathy inspire such ‘hate speech’ to which they whine and want to make laws to protect themselves further from anyone pricking the bubble of their own delusions!

Sometimes I have to dive very deep into my wellspring of empathy to remember that many folks are dealing with major drama and disease in their lives and for us all we have every aspect of our culture stacked against what is our actual reality.  Many, a great many, Americans live more in a virtual reality than in a real one.  We are now several generations raised primarily by screens, starting with the TV.

The world of nature is no longer the norm, and this is what most scares me.  I have a very difficult time relating to those who, at still this very late stage, are not able to sense any danger in our position as humans at all and are perfectly willing to lay their very lives, and all of ours along with them, directly into the hands of a complete technological takeover of society.

I have to be honest, as unsavory as this is, but these folks feel like a liability to me now.

One thought on “Phoney Baloney”