The geoengineering/weather modification is destroying lives, property and our environment.  This is now clear to millions of folks around the world who are getting educated, standing up, and speaking out.

But millions will not be enough to change this course, we have the biggest multinational corporations, governments and militaries around the globe against us, and against the entire web of life.

Like this landowner, who goes by Swamp Boss, we have also been losing trees at an astonishing rate these last several years.  This is absolutely not normal by any stretch of the imagination and any landowner paying attention knows this.  Our forests are being poisoned.

I try to talk about this with folks—friends, neighbors, family—I even hand out flyers, and I get blank stares and eye rolls for my efforts, and rarely do I get a single question or look of concern.  It’s baffling and upsetting and I’m really peeved at the lack of care of those around me.  That’s why I spend so much time alone gathering evidence from folks I’ve never met, simply because it’s too painful to not find like-minded individuals, so I seek them out, even if only in cyberspace.

There is plenty of information out there and if more folks don’t take an interest in the actual world around them, the natural world, we don’t stand a chance.

I really wish I knew what the magic formula would be to get folks to look up from their games and fiddlesticks for long enough to realize all our lives and livelihoods are in danger, and we are at war.

Folks need to stop saying, “Calm down!” And start rising up.

What will make folks care?  Who do you think your grandchildren are going to blame when they inherit a dead planet, while you eye-rolled yourself back into a zombified stupor bowed before your handheld radiation fondle slab?

Or said, “No problem, calm down, God will solve it.”
Or said, “Technology landed us on the moon and will solve this too, so stop bothering me with your negativity.”

”But look . . ,” you will try to explain at your grandchildren’s accusations of carelessness and irresponsibility . . . “You don’t have food, but you have Facebook! We did that! You’re welcome!” 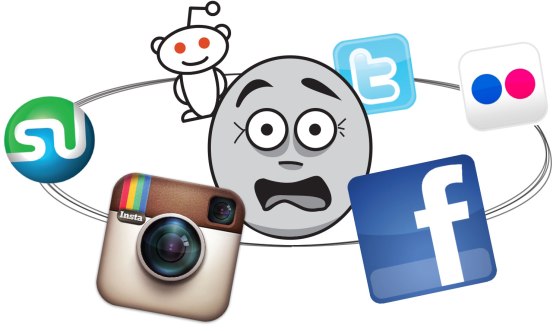 What kind of trade off have you made on their behalves, and who gave you such a right?

5 thoughts on “Stop the Madness!”