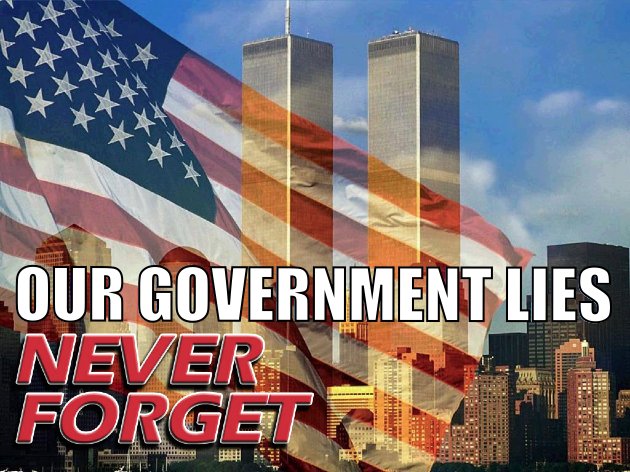 If all you watch is the mainstream media you most likely have no idea that the official story of the collapse of the 3rd tower on 9/11 has been proven false beyond any reasonable doubt, by independent experts.

In fact, if you’d venture to question a dozen of your neighbors right now, I bet the majority have still  never heard of WTC 7.

Another win for the conspiracy theorists!  Well, probably not, because most Americans will still never hear about it.

A research team at the University of Alaska’s Department of Civil and Environmental Engineering, led by Dr. Leroy Hulsey, Dr. Zhili Quan, and Professor Feng Xiao, Department of Civil Engineering, Nanjing University of Science and Technology, released yesterday for public comment their findings from a four-year study of the collapse of World Trade Center Building 7 on September 11, 2001.  This is the first scientific investigation of the collapse of the building.   Here is the conclusion:

I would appreciate hearing from readers whether they have come across a report in the print, TV, or NPR media of the highly professional four-year investigation of WTC Building 7’s demise.  The international team of civil engineers concluded that the official story of Building 7’s destruction is entirely false.  I reported their findings here: https://www.paulcraigroberts.org/2019/09/04/the-official-story-of-the-collapse-of-wtc-building-7-lies-in-ruins/

I suspect that the expert report is already in the Memory Hole.  Popular Mechanics, Wikipedia and CNN cannot label a distinguished team of experts “conspiracy theorists.”  Therefore the presstitutes and assorted cover-up artists for the 9/11 false flag attack on the United States will simply act as if no such report exists. The vast majority of people in the world will never hear about the report. I doubt that the real perpetrators of 9/11 will even bother to hire their own team to “refute” the report as that would bring the report into the news, the last place the perpetrators want it to be.

One thought on “Never Forget the Lies”