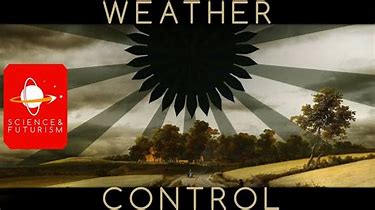 Source – gizadeathstar.com – “…Under Teramobile, a French-German collaboration of CNRS in France and DFG in Germany that involves five research institutes. By firing an ultrashort, ultra-intense laser into the sky, they are investigating nonlinear propagation of such femtosecond terawatt laser pulses over long distances in the atmosphere and their application to atmospheric research. The […]

via GEO-ENGINEERING: Still Think There’s No Such Thing as Weather Modification & Manipulation? — RIELPOLITIK

One thought on “GEO-ENGINEERING: Still Think There’s No Such Thing as Weather Modification & Manipulation? — RIELPOLITIK”