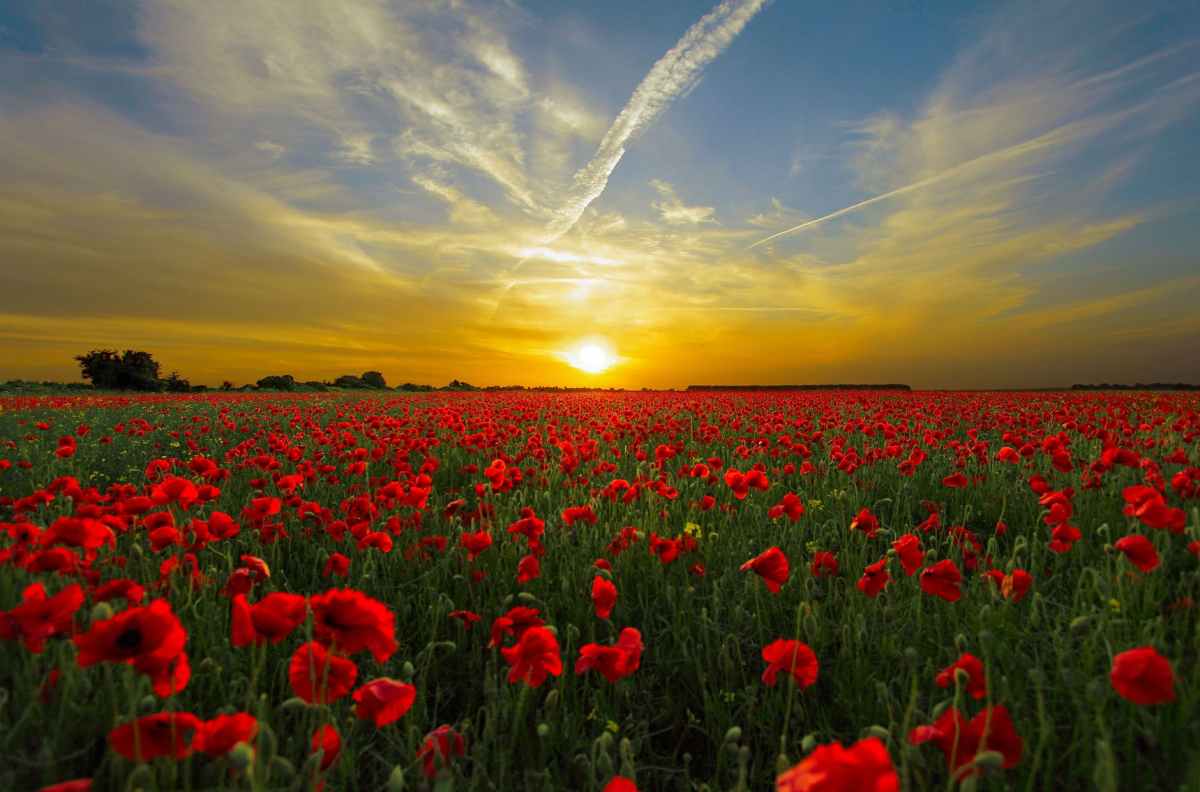 I met this Persian man at the laundromat.  The first thing I thought was, “Persia is still a country?”  Obviously I didn’t say that out loud, it became a mental note to self: “Google Persia.”

Instead I replied, “Oh, nice, what brings you to (redacted)?  Big smile.  I’m really good at that.  Loads of training.  I use to have nicer teeth, but I refuse to bleach them now.  Have you read that ingredients list?  Yes, they work, I know.  But I’d rather just stop smiling so damn much.

2nd note to self: “Journal, what the hell is there to be smiling about so much anyway?” Next thought: “I hope I get to talk to him about chemtrails.”

We got to chatting, of course, I can strike up a conversation with just about anyone, even cranky men on the airplane who just want to nap.

Something I said set him off on a tangent, that’s usually how it works.

I can’t be certain what it was exactly, I think it was “spontaneous.”  I was telling him how I’d just come back from two conferences in Dallas (I did not tell him of what kind) and my entire purpose at both was to be spontaneous. I had set that intention.

And off he went.

He talked through my entire wash cycle about “Persia,” but mostly about his wife.  She hates America, refuses to come when he visits.  He didn’t mention why he visits.

I nodded and smiled and eventually rolled my clean wet clothes to the dryers.  I was distracted by the thought of it feeling odd throwing mine and Hubby’s skivvies in the dryer while he watched and chatted away.

Then a question blurted out, I could tell from the rise in tone, and I had to redirect my attention quickly in order to catch only: “. . . daughter’s roof replaced?”

“You mean the ‘tornado’?”  I made sure to use physical air quotes in the form of my two fingers motioning most emphatically when I said that, I always do.  You never know when just that gesture might plant a seed in just the right season with just the right person.

When I turned to face him he had a big smile which made me grimace.  I made the full “oh my God, don’t get me started” face, in slow motion, to make sure he caught it.

And then I went on my tirade.  About all the downed trees, upturned from the roots, just like that, hardwoods too, plenty of ‘em.  And how I was there, alone, and woke up to a disaster zone like something out of a Hollywood movie, with trees and debris strewn across everywhere, inches from every window, an overturned beehive, fences down that just went up, and on and on I went, through the entire dryer cycle. I never even got started on the damned weather modification.

I was folding before I finally took a breath and said, “Oh, sorry, how I do go on!”  Sheepish smile, shrug, “Thanks for listening!”  🙂

He looked at me very seriously and said: “Well, it has been my pleasure, dear, I feel quite enlightened by you!”

“Why yes, I do!  Here it is.  The gods just noticed you, and let you live!  Relatively unscathed!  You, and my daughter, are among the most blessed women alive!  And what do you do with such blessings from gods, you complain to every stranger who listens for six whole months?  Right?! You do this, too, right?!”

“Thank you!  Now I see why my wife won’t come with me to visit in America!”