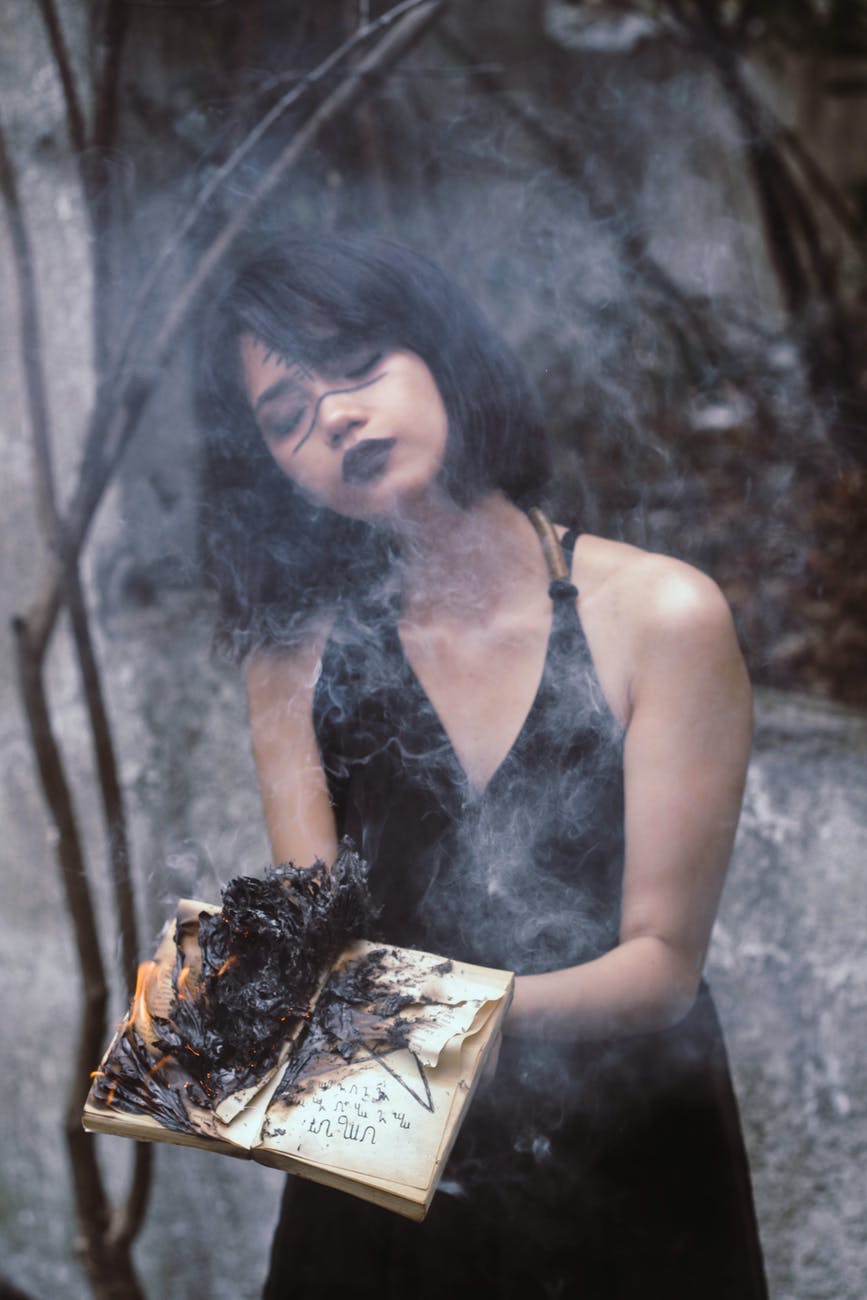 I am a bibliophile, born with it, no doubt. Doubtless as well, I like physical books and in this lifetime I will never prefer electronic books. Nope, not ever. That I’ve gotten beyond finding them offensive is as far as I expect to get in the foreseeable future.

When I first heard of the ‘modern day book-burning’ selling as electronic censorship of course, I thought of Fahrenheit 451, a book I read as a teen which made a lasting impression on me. As did other books I read in my younger years—Animal Farm, 1984, Brave New World, Dune, Future Shock, the list will be very familiar to some.

Like the Bible, I read these works when their meaning was well over my head and left far too much of their interpretation to the teachers.

I was also drawn to other of the older ‘classics’ for reasons I don’t understand at all, but which got me a fair amount of ribbing from my Midwest, middle class milieu. That I would choose French Literature as a major was laughable enough, but then to continue such folly even past the Master’s level—“hopeless” was a word I heard more than once. “Pretentious” was another.

To this day, I spend more money on books than any other single thing and the AI spy system can prove that, I’m sure.

This Halloween I take great pleasure in burning quite a few, for ceremonial sake, mostly. All those authors who align with politics over principles, they’ve found a new home in ashes. All those authors who laud themselves above the masses like royalty, they will join in the ceremony, which will continue until no book from those shill-heavy authors, no matter what side of the political wing, will be left on the shelves, whether left, right, or center.

Care to see which go up in flames? Any you’d care to add??

8 thoughts on “Book Burning, Try It”