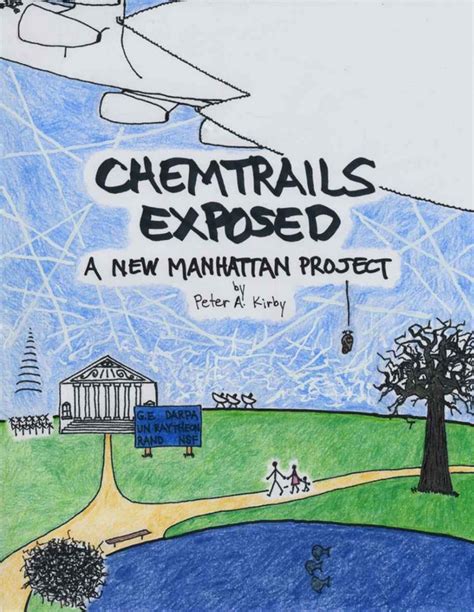 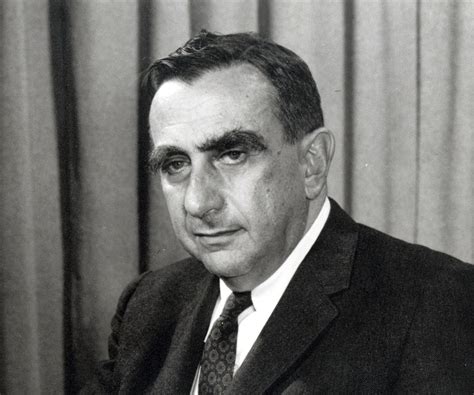 “Teller wrote and spoke about weather modification countless times. In his memoirs, Teller writes of, “putting 1 billion small floating spheres into the atmosphere.” We have noted how he wrote about spraying us with aluminum. In his book “The Legacy of Hiroshima he suggests the solar radiation management (SRM) geoengineering thesis. In other words, he suggested spraying us with chemtrails many times. Teller served on the Panel on Weather and Climate Modification of the National Academy of Sciences where our good friend Gordon J.F. MacDonald was chairman. Teller once testified before the Senate Military Preparedness Committee that if Russia was first to control the weather on a global scale, then the United States could be beaten without war. Teller also told the committee that he wouldn’t be surprised if the Russians achieved global weather control in the relatively near future. Throughout his career, Teller used the Russian threat as a justification for more spending on weapons programs. In the example reproduced next, we see how Teller notes atmospheric ‘triggers.’ He’s writing about the notion that certain, relatively small atmospheric phenomena at certain points in space and time can create atmospheric chain reactions which eventually lead to large atmospheric phenomena such as storms. It is analogous to the so-called ‘butterfly effect.’ The butterfly effect is the notion that the flapping of a butterfly’s wings in China can eventually cause a giant storm on Cape Cod. The thesis of atmospheric triggers is mentioned over and over again throughout”

“the weather modification literature in the same way Teller mentions it here. In order to control the weather, Teller and his peers suggested that these triggers be artificially created and/ or manipulated. The atmospheric trigger thesis is central to today’s NMP operations. In fact, it was during the course of his work in computer-simulated weather models when American mathematician Edward Lorenz coined the phrase and wrote about it in his paper “Predictability: Does the Flap of a Butterfly’s Wings in Brazil Set Off a Tornado in Texas?” Today’s NMP supercomputer atmospheric modeling systems are designed to be able to identify these triggers and predict their outcomes. Knowing the probable outcomes is how the people running the NMP know when and where to perform atmospheric manipulations. The National laboratory Teller co-founded and directed (Lawrence Livermore National Labs) has been at the forefront of supercomputer atmospheric modeling since early on and continues there today. Teller writes: “Before anything can be controlled, it first must be understood. We are just beginning to approach an understanding of weather. We know that very small causes can grow into very big effects. A slight disturbance of the air masses on the front separating the calm air of the poles from the steady westerly winds encircling the globe in temperate latitudes can trigger a whirlpool a thousand miles wide and can affect the weather over the United States for an entire week. We can and we should increase the number and range of our weather observations. We will use satellites and other means to keep track of clouds and winds. Then, using improved electronic computers, we shall be able to predict weather and trace the origin of each development back to its original trigger. “When this high degree of meteorological understanding has been attained, we might be able to create triggers of our own and realize the age-old dream of actually doing something about the weather. We might spread a cloud of dust over a strategic location [author’s emphasis] or find some other way to upset the temperature balance between air masses. We might break droughts. We might regulate the precise location and time where a hurricane arises, thus predetermining the place where the destructive winds would dissipate. “Such new command over nature will give us responsibilities beyond our present ability to imagine. When rain will be the servant of man, man must be the master of himself. Control of clouds will bring either conflict or co-operation between nations. The prospect may seem terrifying, but in the long run this situation or one similar to it will surely arise. Science brings progress; progress creates power;”

It is this layman’s opining that connects this now long dead, but very famous scientist with these current scientific studies:

Aerosols and seismo-ionosphere coupling: A review – ScienceDirect
This is a study about “electromagnetic plasma drift” which I believe is what is meant by the “butterfly effect”.

Defects formation and spiral waves in a network of neurons in presence of electromagnetic induction | SpringerLink
A study about spiral waves as pattern in nature which are powerfully affecting the human heart.

“Charles E. Jones III is a retired US Air Force brigadier general who served continuously in the Air Force and Air Force Reserve from 1954 to 1986. He has written a short piece acknowledging the reality of chemtrails. Jones writes: “When people look up into the blue and see white trails paralleling and criss-crossing high in the sky little do they know that they are not seeing aircraft engine contrails, but instead they are witnessing a man made climate engineering crisis”