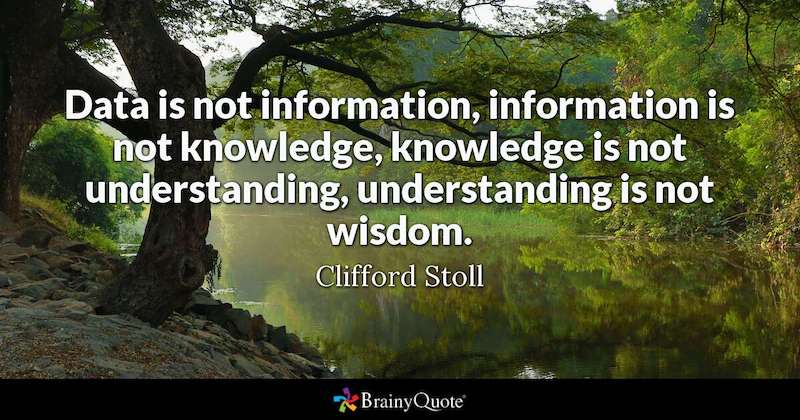 Convince the young mother the White Coats know best. At first sign of conception, Condition her with fears of the unknown. Insist she consult the experts at every stage of childhood development. Mock her legitimate concerns of the benefits of: Formula, Vaccines, Medications, Ultrasounds, Nursery School, etc., while simultaneously shaming her for irrational mothering ‘instincts’.

Convince the young bachelor the women are out to trap and ‘sperm-jack’ him. He’s a prisoner of the ball and chain. His own needs and desires are toxic and dystopic. He must dominate or be dominated. He NEEDS a Brotherhood for this fantastic feat Against all that haunts him.

Convince the young couple they will most likely get divorced. Portray their family life as boring and dismal. Co-opt their bonding time with workaholism, alcoholism, materialism and addictions and distractions of every variety imaginable.

Convince the family their entire existence is ‘Interdependent’ with the Machine. They cannot exist without it. The Machine provides everything they need: Food, Water, Energy, Entertainment, Health, Purpose.

The Collective, the Individual, are nothing without IT.

Convince the Philosophers civilization itself is the Machine and Mankind could never exist without it.

Convince the Politicians and their progeny they are destined to rule, as the Workers are destined to be ruled over. Emotional manipulation will ensure they stay in their stationed positions in order to care for the weakest among their group rather than make a move toward the upper echelons of the Pyramid hierarchy. “Selfish” will become the big sham/shame buzzword.

Convince the weakest of the group they are the strongest thanks to ‘Democracy’.

“It is not an easy task to unite the efforts of the human race toward the accomplishment of any common good. Mankind in the majority is selfish, provincial in attitude, and concerned primarily with personal success and acquiring creature comforts. It will not be possible to build an enduring peace until the average man has been convinced that personal selfishness is detrimental to personal happiness and personal success. It must be shown that self-seeking has gone out of fashion, and that the world is moving on to a larger conception of living.” The Secret Destiny of America by Manly P. Hall 1944