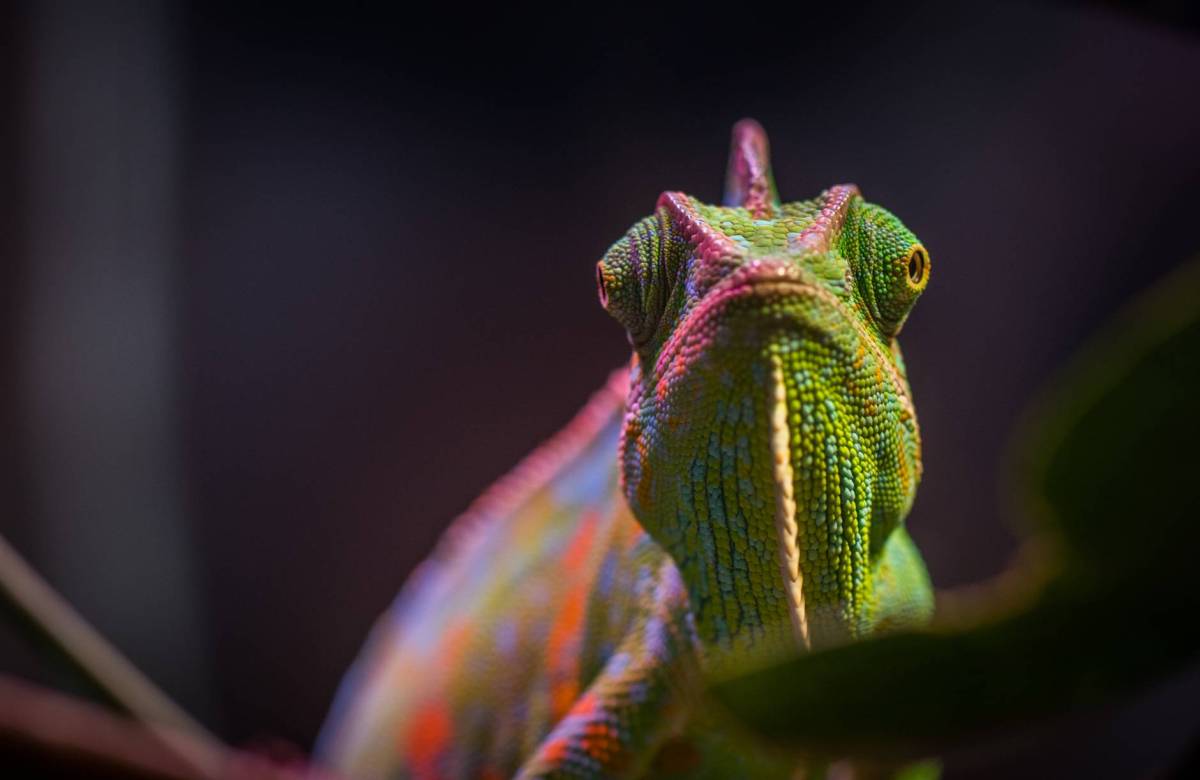 “There’s no lie in nature.”

I’ve heard this repeated so many times now, from so many different and I believe well-meaning voices, that I decided it’s high time to add my own voice to this nonsense.

Today this is repeated by quite a few philosophers, conspiracy theorists and ‘truthers’ as a way to elevate nature above man’s conning and cunning ways and to condemn our current fantasy-based reality. I agree our so-called civilization deserves plenty of condemning. But, I do not intend to trade one set of illusions for another.

Apparently this attitude goes way back, to the likes of Walter Russell and an entire camp of German Idealists. I love nature as much, maybe even more, than these guys, that’s for sure. Yet my experience is there are no greater deceptions to be found anywhere else, the worst of man’s worm tongue included, than there are to be found in nature.

There are mushrooms so similar that not only a spore print, but a microscope is needed to tell them apart. Poisonous Amanita spissa or delicious Amanita rubescens? Chlorophyllum molybdites, lepiota Americana or macrolepiota procera? Do you want a nice dinner or an evening hugging the toilet? Don’t be fooled, choose wisely!

Man got his idea for camouflage directly from nature, obviously. In some cases the camouflage is so stealth you could be staring directly at a living creature and not even know until it moves.

There are plants like poison ivy, my greatest garden nemesis, that look completely benign, leave no feeling or trace at all in the moment, but 12-24 hours later, long after you’ve forgotten all about it, can elicit a rash so severe you’ll be begging for relief even if it takes the form of a cocktail of toxic pharmaceutical drugs.

The possum plays dead so effectively he’ll fool nearly any predator.
The most beautiful flowers can kill you.

The most disgusting and unappetizing swamp insect can be delectable.

In fact, to say nature is THE Master Deceiver is even an understatement if you ask me. Nature is a raving, lying bitch at least half the time.

Living so close to nature, growing food, co-creating with the land has offered me the greatest single lesson of my life: Cute and nice are the camouflage of prey and pets.

Nature does not play nice. Nice is for ninnies.