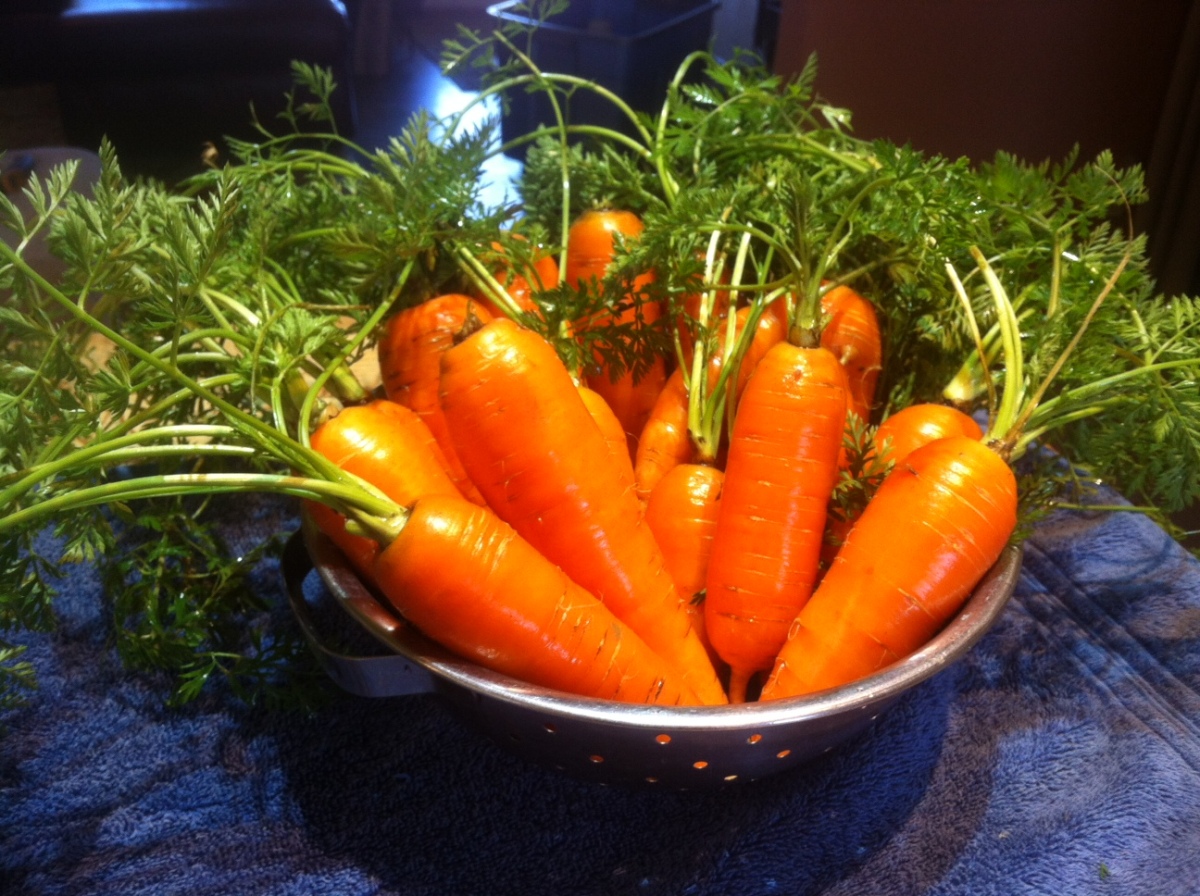 It was a new word to me too, but one I learned is the oldest and simplest of concepts: bartering. I’ve looked more deeply into it–into the origins of the term and the philosophy and politics of it–and I suppose one of these days I’ll write more about it all.

For now, I’m thinking only one thing: We have surplus sometimes. I’ve been giving it away and usually happily so. Occasionally we find an opportunity to trade, but it’s relatively rare. Most often the surplus we can’t give away goes to the poultry and the dogs, also happily, but less so.

One year I took it to the local Food Bank, nearly an hour round-trip, thinking I was doing a good deed for the community. After one particular drop-off I remained in the parking lot for some time engaged on the phone. I watched as several people in vehicles far finer than mine strolled into the building and back out again with my hard-won, organically-produced fresh vegetables. Another avid gardener said she overheard complaints from patrons of the Food Bank that those vegetables are useless since they don’t know how to cook them, and they often take them just for show, along with their preferred items, only to throw them out at home. After that, I changed my mind I was performing any real social benefit. I doubt that supporting the poor choices of the so-called poor is a good idea, sustainably-speaking. If one can afford to drive an SUV, one can surely afford to pay for one’s produce. Otherwise, let them eat Ding-Dongs.

Agorism, otherwise known as bartering, solves our immediate practical problem of surplus, and while all the accompanied philosophy and politics are important to me, they are not as important as this. I’m reminded of one excellent quote on the topic, and that’s as political as I’ll get this post, I promise.