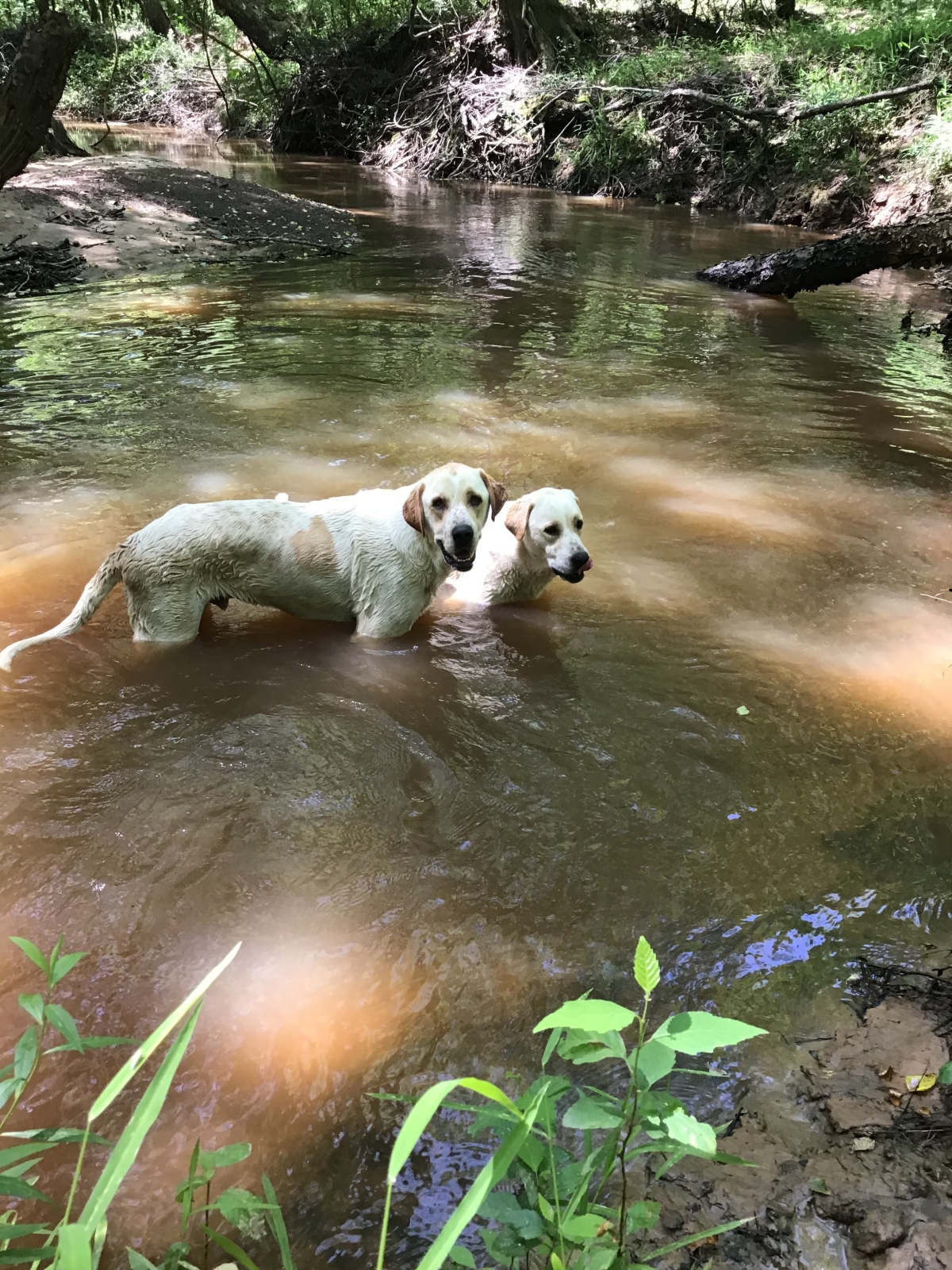 ++ Why this is the greatest Apocalypse ever!

This is so hard, because it is so good.  Kinda like when Elon Musk says, “It must be real, because it looks so fake.”  OK, never mind, hopefully the opposite of that.

It’s just, well, here on the wee homestead things are really good.  But, it’s hard to talk about that when I know so many are really suffering.  I don’t want to boast, or say I told you so, or wag a shaming finger, because it’s not like that.  It’s really not.  I don’t want, like, intend, wish, prefer, or otherwise conspire to see others suffer.

Well, maybe once that happened.  But he totally deserved it.

But, it’s not hard at all to talk about how good things are with many of those in our local community, because they get it.

(Or with the crew on James True’s livestream, whoever and wherever they are.) Lord, or God, that is the question.

We still greet with hugs and hand shakes.  We’re not wearing, or home-making, masks, for the most part.  Few noticed the restaurant closings or curb-side only service, because most of us can cook.  Folks miss their churches, sure.  Some miss the libraries.  Some get annoyed at the grocery stores.

But otherwise, those I know mostly think this is all much ado about nothing.

And just as I refuse to pretend it’s good when it’s bad, I also can’t abide saying it’s bad when it’s good.  That would be like pathological empathy.  Been there, don’t intend to go back.  It’s a road to nowhere.

Hubby’s employer has delivered their second round of layoffs, so he’s probably next to lose his job. (Note to self: Be careful what you wish for.)

Our nearest neighbors finally started a garden of their own, and even got St. Croix sheep, like ours.  And livestock guard dogs.  On our one little dirt road there’s now about 12 dogs, that’s about four per household.  How fun is that?! 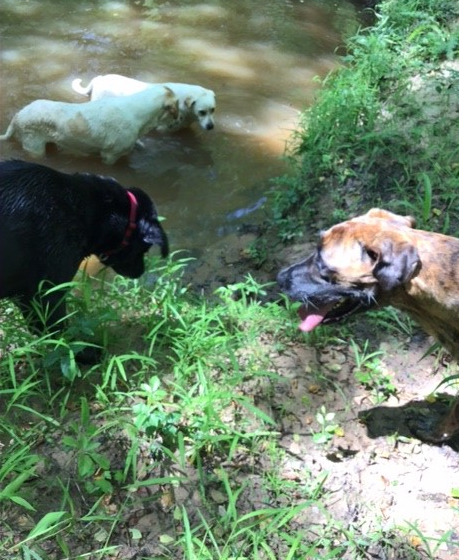 One local friend just gifted me three high-quality top-bar hives, since she’s decided to go full Langstroph after an overload of frustration. Lucky me!  She has the cutest kids I’ve ever had the honor of knowing, homeschooled, unvaxxed, growing their own gardens and whipping through the fields on 4-wheelers at 5 years old.  Beat that, Gates of techno-hell! 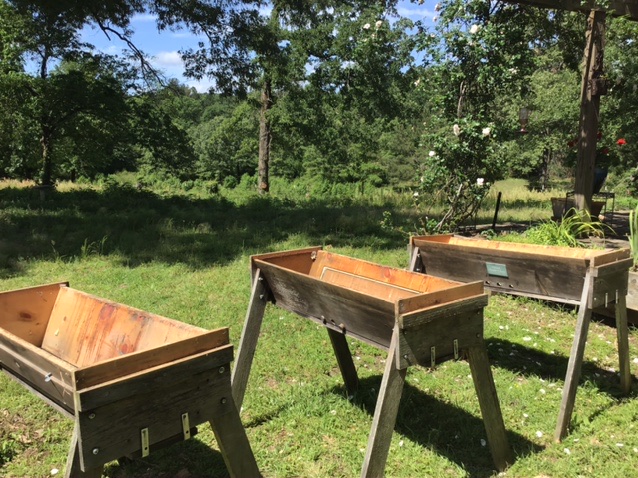 She also lent us her prize, papered, top-notch breeding ram, for free.  He’s just been introduced to his latest harem, ours, and he was ON like Donkey Kong.  We’ll have a meadow full of little lambs in no time.

Another nearby friend sold us her little old stock trailer for a good price and gave me seeds of a squash she loves that I’ve never tried before, Trombetta.  Can’t wait to taste them. 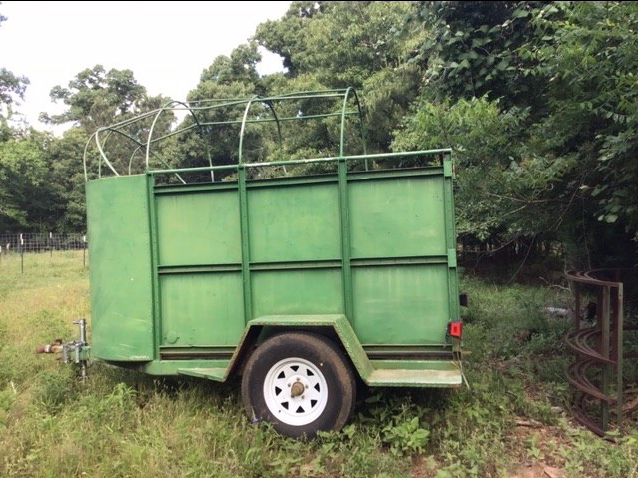 I gave a SCOBY to another nearby friend, and now she’s as totally into Kombucha as I am, and along with the ram-lending friend, we are trading tips and recipes as excited as girls of the old Matrix trading Charlie’s Angels cards.

Sunday here is same as it ever was. 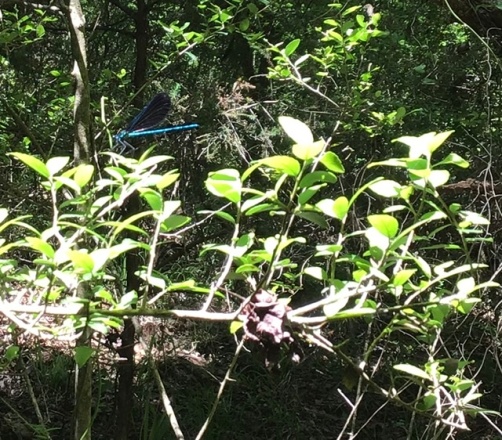 A walk in the woods.  A gander into what’s coming out good this year (berries are abounding!)  A dip in the creek.  A tour through the gardens. 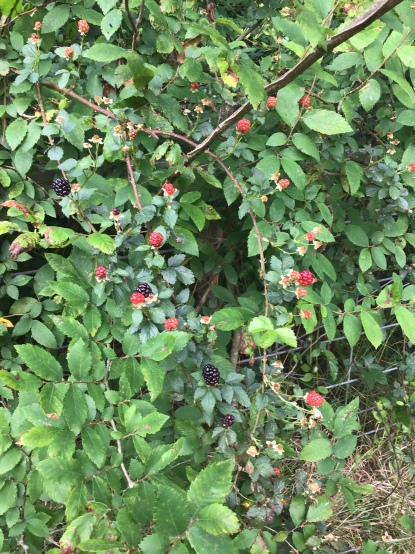 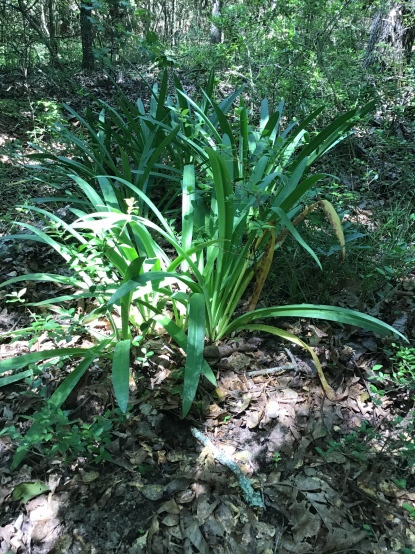 A lounge in the hammocks.  A full scale effort to exhaust the dogs. 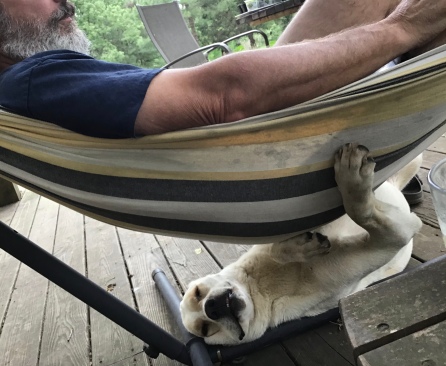 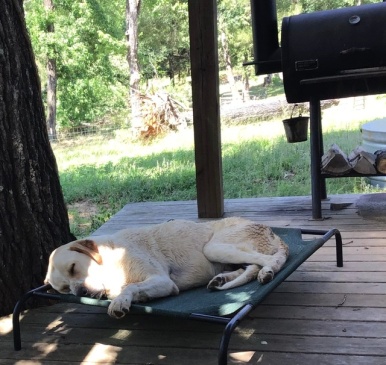