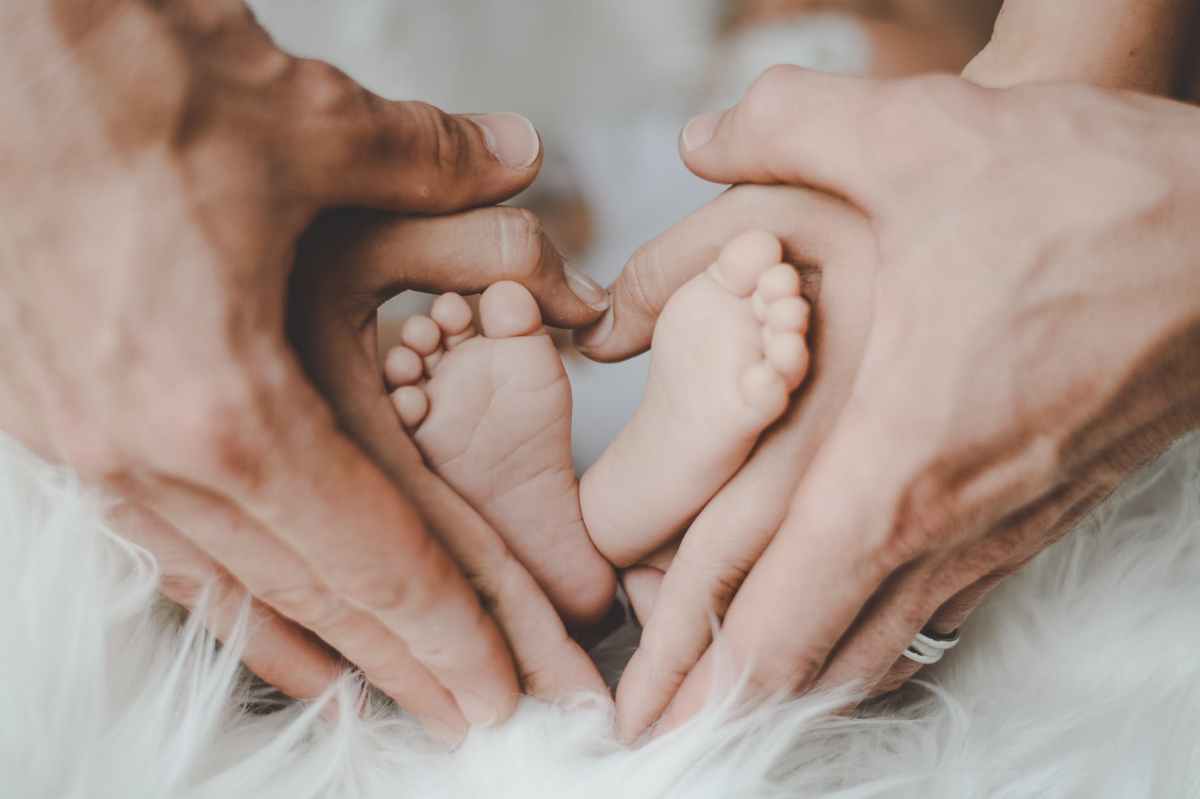 A suffering with another; painful sympathy; a sensation of sorrow excited by the distress or misfortunes of another, pity, commiseration. A mixed passion, compounded of love and sorrow; pain or regret, or is excited by it. Extreme distress of an enemy even changes enmity into at least temporary affection.

Sounds like Stockholm Syndrome to me.  Our virtues are being played against us.

If you’re still believing what you see on TV, you’re addicted to the McDonald’s of the mind.  If so, may I suggest some proper nourishment, in the form of my current favorite philosopher, James True.

I’ve already recommended him on this blog quite a few times.  Now I’m going to attempt to do something he’s asked his subscribers for, which I really respect him for asking to do: “prune my lips.”  Excellent expression and sentiment.

One of Jame’s big schticks is the idea that “compassion is not consent” —he repeats it often and it’s being adopted by others.  It’s gaining traction, and I don’t think that’s a good thing.

I think it’s like throwing your precious pearls of prana at swine much of the time.  I’m sure there’s a few exceptions, but compassion fatigue is a real thing.

I also think receiving compassion is the favorite sugar donut of tyrants, abusers, criminals and malcontents of all flavors.

Just look at the etymology of the word—to suffer together.  If you are choosing to ‘suffer with’ anyone, you’re giving consent.

When I witness the suffering of another and extend compassion to that individual, or even group, it’s a visceral experience.  I feel it in my gut, it twists in my stomach and moves up my spine and into my heart space, and if I extend it even further it goes right up my chest and lodges as a lump in my throat.  If I extend it even further still, my eyes well up, my lips begin to quiver, and when the tears begin to fall for them, I know we are suffering together.  I hope they are touched by this, that it makes them feel less alone in their suffering, that somehow energetically I’ve lessened their burden just a bit.  It’s expensive, it takes a lot of calories.

John Stoessinger, in his compassionate bestseller, Henry Kissinger: The Anguish of Power (1976), demonstrates his consent of this man’s actions in every chapter.  He makes excuses for him, shows how very ‘human’ he is,  and calls this ‘speaking truth to power.’  He wrote the book because, he says: “I suspect that many of those who later attacked him without mercy might have done so out of their own frustration, bitterness, and disappointment.  What has been sadly lacking, however, is a sense of reality and balance.”

As James and Owen Benjamin agree, the pedestal and the pit both suck, as does Stoessinger: “I have attempted to portray the human being and the statesman behind the myths of accolade and condemnation.”

I wonder, what if Stoessinger would have thrown his pearls of compassion at the millions, perhaps billions, who continue to suffer because of Kissinger’s lifetime of global influence?  I wonder if Kissinger needed his compassion or valued it all that much.  I wonder, by demonstrating how ‘human’ he is, how much compassion for the man moved through his readers like a contagion, building up compassion for the man decade after decade, so that all his misdeeds piled up like good manure in the barn, to be spread over the garden to grow and grow, so that he moves effortlessly between pedestal and pit, achieving his every tyrannical dream in this alchemical process of perpetual re-consenting.

Try this aperture on for size please, gentlemen.  Imagine you are Kissinger, receiving the public’s compassion, what does it feel like for you?  Does it look like dissent to you, or consent?  Would you have the sense your work was approved of, or disapproved of?

Furthermore, would that change much, considering he has an agenda for your life, whether or not you show him compassion?  Why would you extend your compassion to someone who has not demonstrated to you he is suffering?  Do you assume he suffers?  Might it be a common case of : We don’t see others how they really are, we see them how we are?

Do you think Jesus would’ve washed Kissinger’s feet before or after he stomped all over the world? 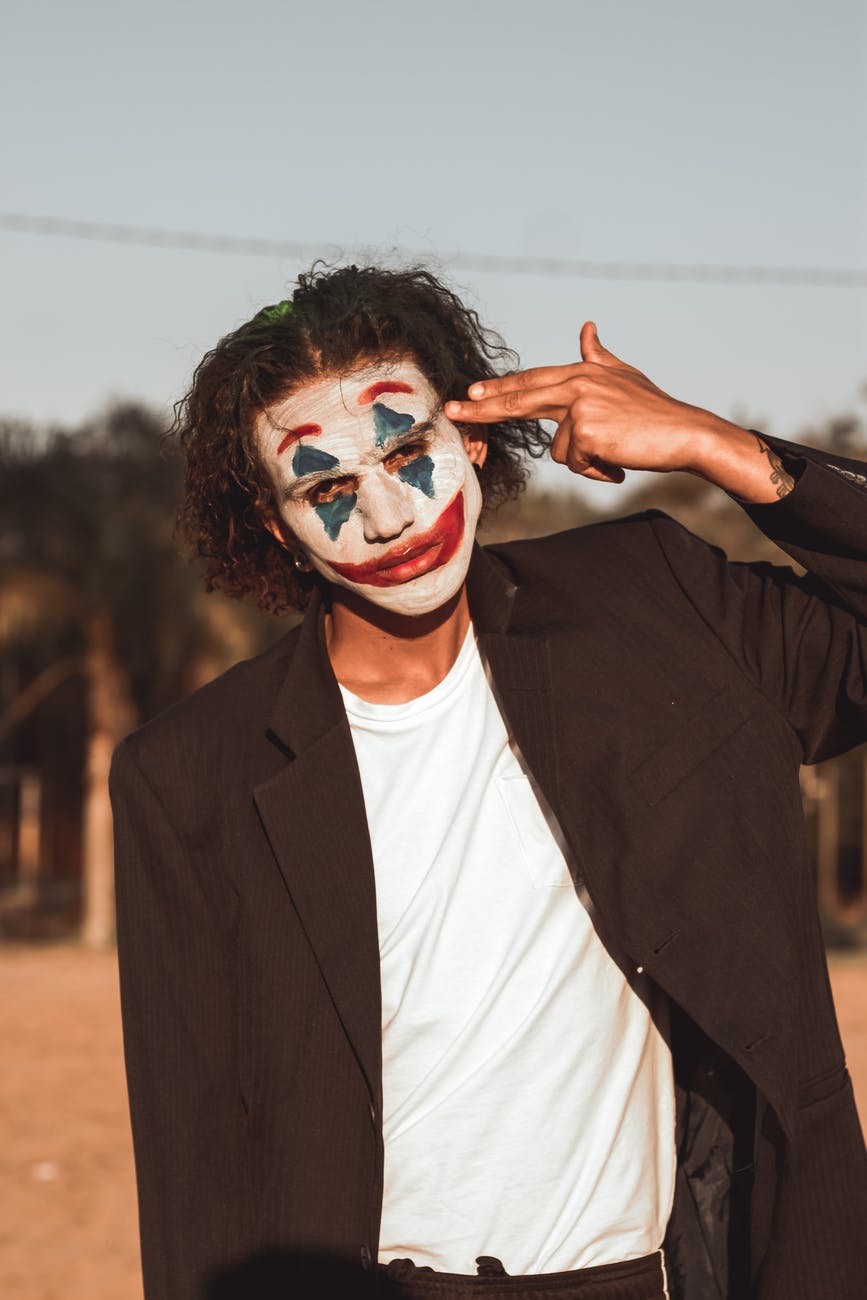 It might be a ghastly case of misplaced empathy.

Try this at home:  Bring up the topic of suicide and note how folks react.

On the radio yesterday, one of the south’s ubiquitous Christian family stations, were some astonishing statistics about the outrageous suicide rate currently in America.  The host’s conclusion, not surprisingly, was that these poor, long-suffering individuals had not found Jesus.

I beg to differ.  In fact, the suicide that hit too close for comfort this past spring, was committed by a woman who had just found Jesus, had just been ‘born-again’ baptized, and was attending a local church.

Sympathy was oozing from every direction for this apparently fragile, misguided woman, who left behind three teenage boys.

The responses I get when repeating this story always include, first and foremost, something along the lines of: “Oh, how terrible, that poor woman!”  The boys are lamented also, but along the lines of how awful it will be for them to be without their mother.

The woman who spread far more pain and chaos around her than joy and caring is the one who gets the caring attention, even in death.

Why is violent sociopathy rewarded with sympathy in our culture?  Suicide is extremely violent.  Violence is violence, whether or not it is self-inflicted.  It is also extremely manipulative, as one is freed from one’s own pain by unloading it on everyone else.

This was a grown woman, who had abandoned her children, was addicted to untold number of drugs for at least a decade, and who was unresponsive and ungrateful to the help lavished on her from countless well-meaning hosts and wanna-be saviors for years.

What about her boys, and her parents who are forced to raise them, while she partied her life away?

Has anyone ever considered that maybe they would feel relieved to be rid of her, once and for all—that is, if relief were a permissible social option for them?  Instead they are required to feel sorry for her, forever.

What about “God helps those who help themselves?”

What about the obvious fact that the suicide rate continues to rise, as the churches continue to fill, as the preachers continue to preach, as the psychiatric profession proliferates, as the pharmaceutical sales flourish, and as the entertainment industrial complex offers ever-more fun for everyone?

Might it be remotely possible, perhaps, that all the misplaced empathy and coddling to sociopathy, and the elevation of weakness, cowardice and powerlessness to a station of social superiority, might play into this problem at all?

Of course, if I point out this difference of perspective, I’m the heartless bitch with no sympathy, for the violent dead woman.

Well, I confess.  Let’s just write it off as yet another case of compassion fatigue.