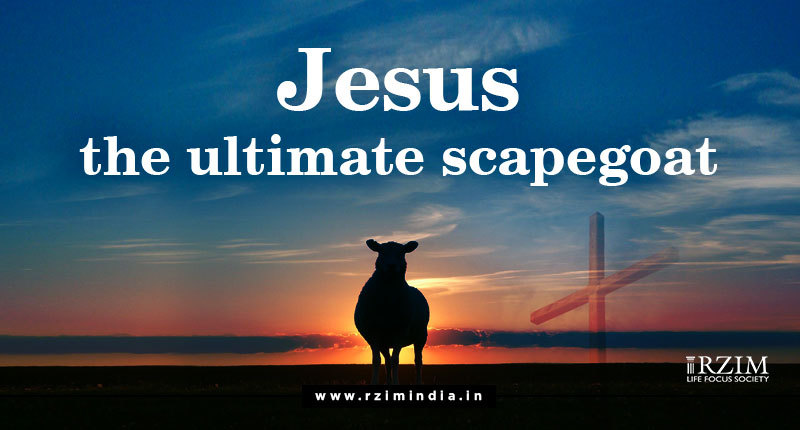 The single most destructive virtue of Christianity is forgiveness.

In fact, it’s not a virtue at all, it’s a vice. It’s a ready-made excuse for laziness, cowardice, avoidance and self-aggrandizement.

Which is more challenging? Which is more beneficial to society?
A. Forgive those who trespass upon you.
B. Hold them accountable for their actions, or their lack of them.

The New Age movement, the modern outgrowth of our Christian heritage melded with aspects of Eastern religion/philosophy, shares this fundamental folly. You quite literally cannot read a spiritual or New Age text that does not claim something like this:

“Ultimately, make it your goal to move on to forgiveness of yourself and those involved in causing you pain in the past. Forgiveness doesn’t mean that what happened to you was acceptable. It simply means that you are no longer willing to allow a past injury to keep you from living fully and healthfully in the present.” Dr. Christiane Northrup, The Wisdom of Menopause: Creating Physical & Emotional Health During the Change

Nonsense. Forgiveness most certainly DOES mean that you’ve found the offense acceptable—you’ve given them “a pardoning” — look it up!

Forgiveness: “To pardon; to remit, as an offense or debt, to overlook an offense, and treat the offender as not guilty.” Webster’s Dictionary 1905

When a school of philosophy/religion/spirituality (Or individuals!) must change the meaning of words in order to fulfill their mission of manipulation it becomes propaganda and begs the question, “Who benefits?”

It’s not simply forgiving past injury that’s keeping anyone from living healthfully in the present, true peace of mind comes when justice is served. We witness the lack of justice and accountability all around us today, and we have centuries of brainwashing in this particular vice-cum-virtue to thank for that.

Burying the hatchet is rarely a guarantee it stays buried. Life is not a sitcom and taking the easy way out is testament to a lack of virtue, not a grounding in it. “Kiss and make up” solves little. “Turn the other cheek” is a blanket invitation to abusers.

To forgive someone who has not asked for it, nor shows remorse, nor penance, nor changed his ways is not healthy—not for the individual, not for the culture—in the long run.

It might keep you from getting cancer next year, or so the New Age self-helpers keep insisting, but you’ve only kicked the can down the road and made it worse for the perpetrators’ next victims. Good for the guru’s pocketbook and status, not so good for future generations.

The Christian myth that claims those who live in proverbial glass houses should not throw stones is a recipe for granting pardon to serial criminals while demonizing petty theft and other personal, minor infractions.

Everyone might very well be a sinner, but not all sins are created equal.

Holding others’ accountable for their actions is far more difficult than giving them a pardon. It’s exhausting to have standards of behavior and stick to them. It’s miserable to feel the loneliness that comes with not accepting abuse in one’s relationships and surroundings. It sucks to stand up for yourself against the group and especially against loved ones. But battered partners who don’t leave, Stockholm syndrome, normalized corruption, addiction, insanity and suicide are the direct result of a culture obsessed with forgiveness.

*A green light to bad behavior
*Victim-blaming for those who don’t want to, or choose not to, forgive
*Spiritual bypassing
*Ensuring history repeats
*Lowering the morality bar
*Killing the messenger
*Requiring scapegoats (represented by our most celebrated scapegoat, Jesus)
*Requiring lies, whitewashing, spinning of narratives to maintain illusions
*Forcing individuals to fit the will of the power structure rather than forcing the power structure to fit the will of the people

The personal and political spheres overlap—what we tolerate in our own house, we tolerate in the White House. What results is repeat offenders who are eternally tolerated.

The New Age movement has managed to create the worst of two worlds: The magical child thinking and materialism of the West combined with the spiritual hierarchies, self-hypnosis and toxic mysticism of the East. 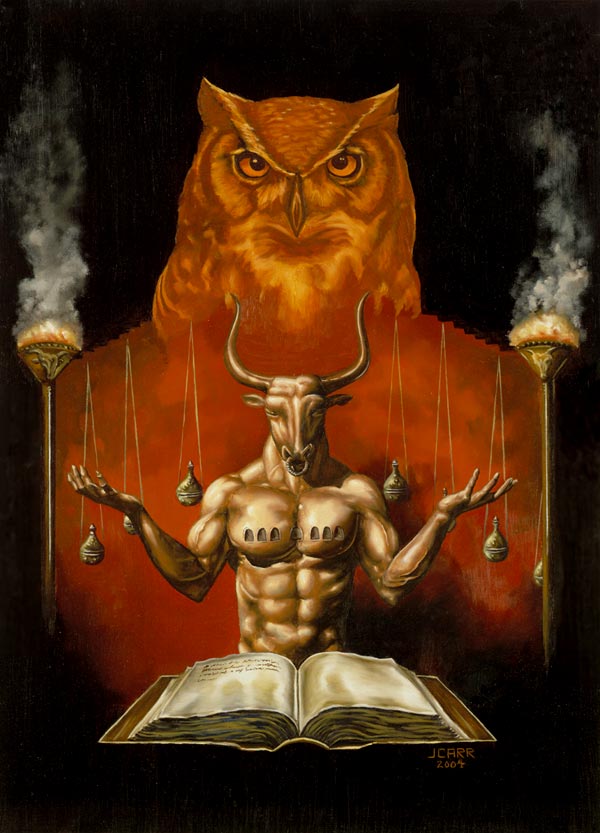 This is a post that defies logic, as I suppose you could already tell from the title. But, irrationality only scares me when it’s collective and blindly enforced.

For example, did you know that it’s illegal to possess an owl, dead or alive? Even an owl feather. I thought that was just a rumor, or one of those old, dumb laws that never get enforced and most folks have forgotten about anyway.

That is, until I called our local taxidermist to have one stuffed.

As chance, or synchronicity would have it, we found one dead in our front yard this past week. If you’ve ever seen one that close, and handled one, they are truly gorgeous and remarkable creatures. It looked perfectly healthy and in the prime of its life with no visible injuries or defects.

As chance, or synchronicity would have it, I’ve just been reading about owl symbolism in an interesting book called Lords of the Left-Hand Path: Forbidden Practices and Spiritual Heresies.

Those familiar with such symbolism will surely associate ‘dark magician’ Alister CrOWLy and Bohemian Grove with the owl. For many Christians the association will seem sinister and foreboding. To Satanists, however, the owl is known as the mascot of the sorcerers and a symbol of paranormal wisdom.

Belonging to neither of these faiths, I felt only awe, and deep sadness, as it appears from burns on its talons that it was electrocuted while feeding on a rodent. I revere and honor wildlife and abhor seeing it destroyed, whether accidentally or deliberately. The tears I shed for this beautiful creature are a testament to that fact.

I thought, what way might we honor the life of this magnificent being? I set it on the table, pulled the wings out to their full span, gently cleared a bit of grass from its feathers, and called the taxidermist.

I’ve never wanted or particularly liked mounted animal trophies. But, it just felt wrong to not do something, and I couldn’t think of anything else to do.

The taxidermist on the other end of the line took such a serious tone at my simple question it immediately jarred me.

“I could go to jail!” He meant me, as well as him, and sounded so paranoid I tried to defend myself.

“But we found him dead in the front yard!” I explained again. “What should I do with it then?”

Throw it in the trash was his reply.

He then proceeded to discourage me from calling any other taxidermists lest my loose lips land me in jail.

So, this is how to honor the death of a revered and respected wild predator—throw it in the trash? Yet another brilliant Government mandate, no doubt.

Reminds me of a meme I recently read: “If you think our problems are bad, just wait till you see our solutions.”

If owls really are as wise as the myths make them out to be, I seriously doubt they’re resting in peace.