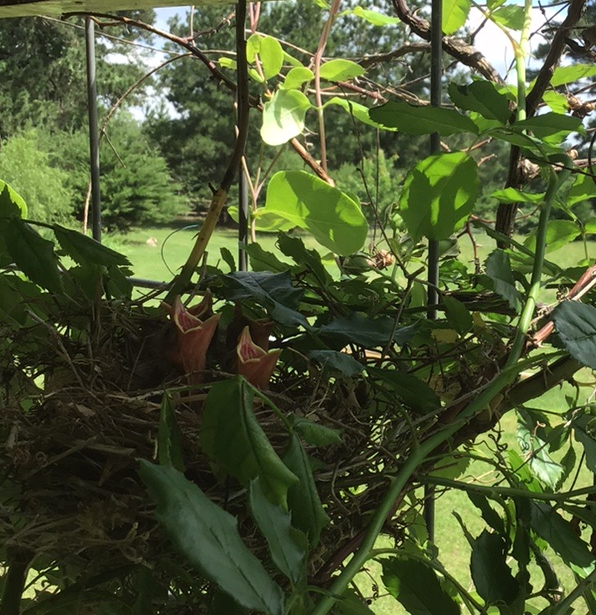 I just can’t help but laugh at tyrants.

I think he’s becoming a perfect disciple of civil disobedience and further honing his already natural aptitudes in that essential discipline. He complied with Costco’s face mask dumbass police-y, but at least he makes it expensive for the collective in so doing.

So, of his own accord, he chose to crowd the bubble. He wore the mask, because we have a fetish for bulk shopping, and I hate shopping. He took another one for the team.

He just made a few of his own rules along the way.  Like, once a shopper’s indecision caused him a moment’s annoyance, he broached the six-foot distancing zone, causing enough discomfort for the shopper to stop hemming and hawing and make a choice already, so he could move in for his kill.

As further recrimination, he repeatedly pulled down his mask.  Why would he pull such a stunt?  Oh, just because he couldn’t breath.  Well, I guess breathing is considered the entire reason for social distancing these days, so mark that another winner!

For my part, I slowly, oh so slowly, basked in the empty aisles of my favorite antique store, touching everything of even remote interest.  I filed longingly through several old books and bought a few, with cash.  Then I put another few items on credit card, and watched as the clerk, who knows me now, because she knows I love it there, use hand sanitizer.  I said, “You know, I know you’re following police-y, but that stuff is not good for you.”  She confided, I know, I’m just trying to be cautious and accommodating.  I said, with a wink, refill the bottle with lavender-scented water and aloe vera gel , no one will suspect a thing. 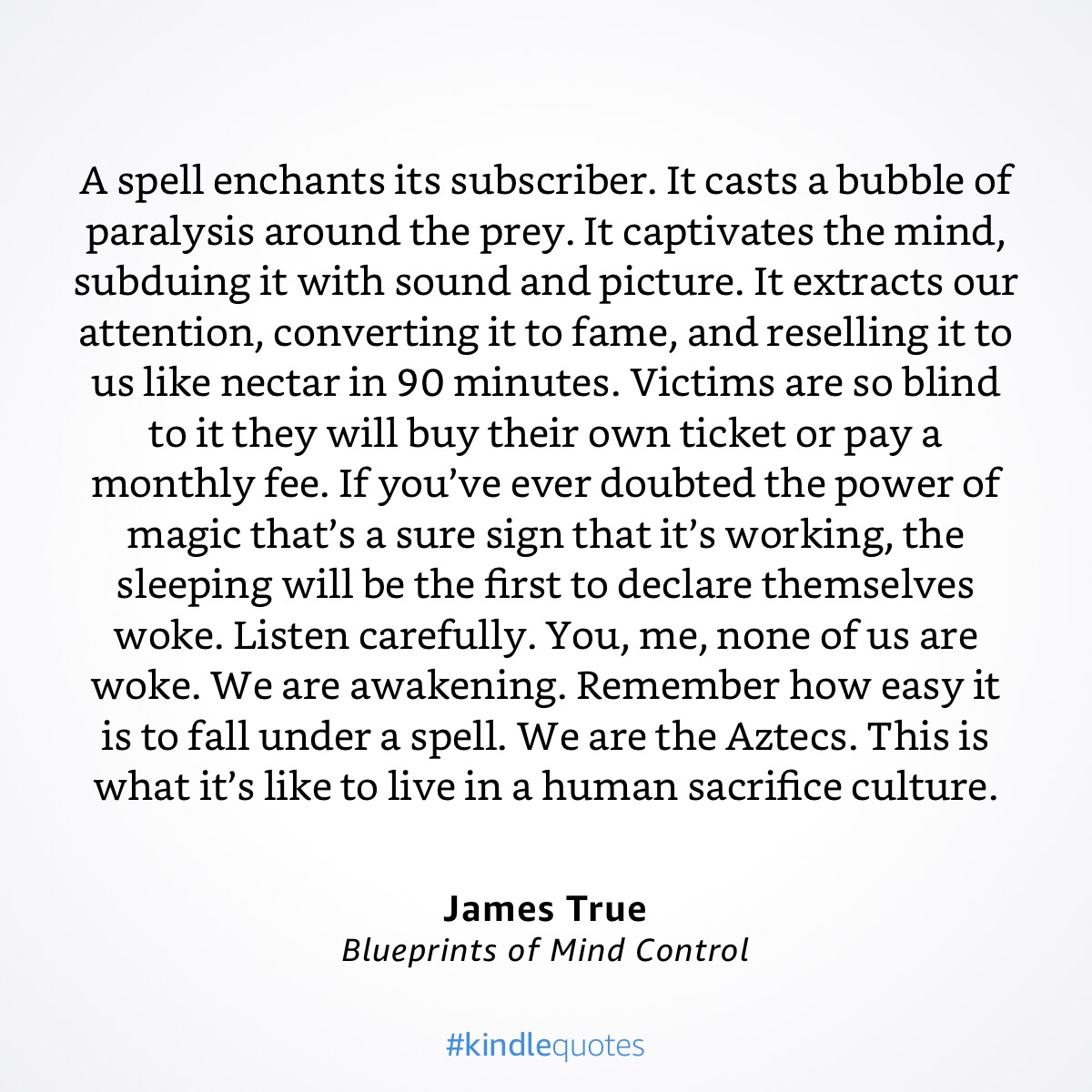  
Recently, one of Hubby’s passengers was tested positive for the cornholio, now he’s lying in the hammock drinking beer for breakfast. This is what quarantine looks like here at Chez Shell, aka Kensho Homestead.

Thanks Corporatocracy! Greatest Apocalypse Ever!

I will end here and now blessed with a river of knowing in this song, passed along through the hands of one receptive woman, and in deep bows to those who are waving along the banks as I flow, have inspired me, challenged me, caused me the pain and chaos that sparks my flame, as an individual, passing, in wisdom.

And occasionally, with great and aching discernment, even very selective gratitude.

But, he had a mental illness.
But, he meant well.
But, he was a good provider.
But, I’m uncomfortable when you agree with me exactly,
at the exact wrong moment.
And, by the way, Happy Fucking Mother’s Day!

A must watch, oh how I know I needed it, still laughing! Thanks for the share, Decker